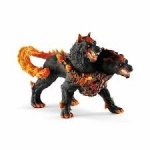 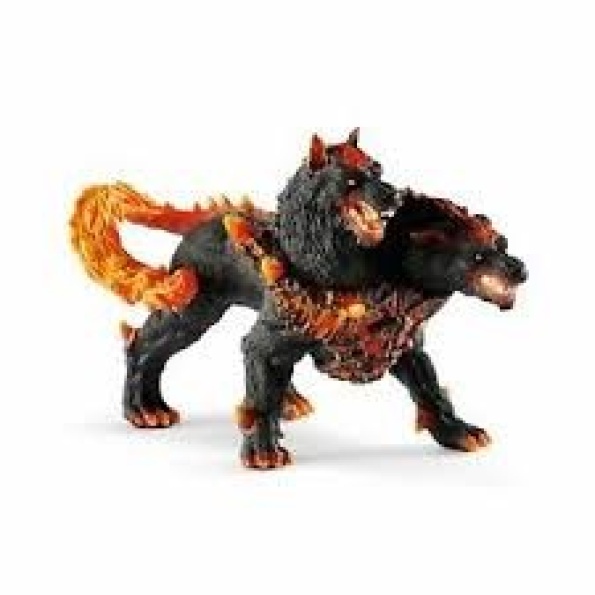 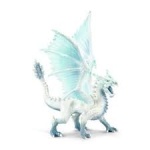 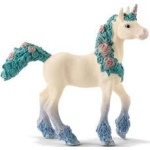 Anyone who wants to enter the lava world must first of all pass the hellhound. And this is easier said than done: with its two heads, its bark is not only deafeningly loud but it can also keep two opponents at bay at the same time. Its tail is a burning whip which it can use to knock out intruders with just one strike. This hellhound is fiendishly fiery!

0.00 Overall
Be the first to review “Schleich- Hellhound” Cancel reply 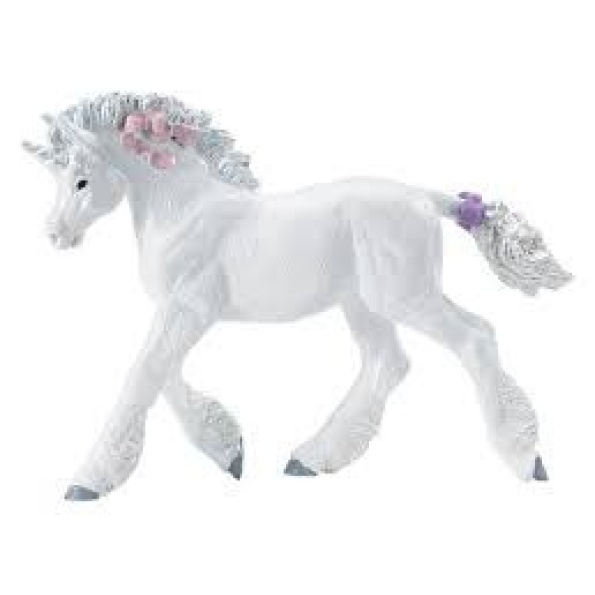 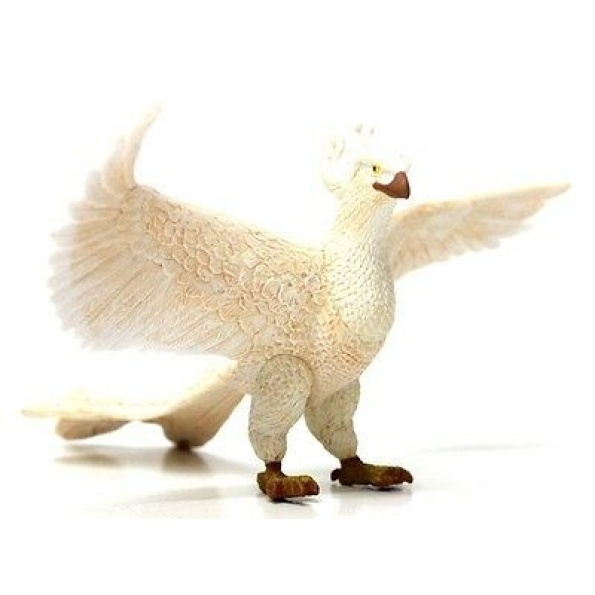 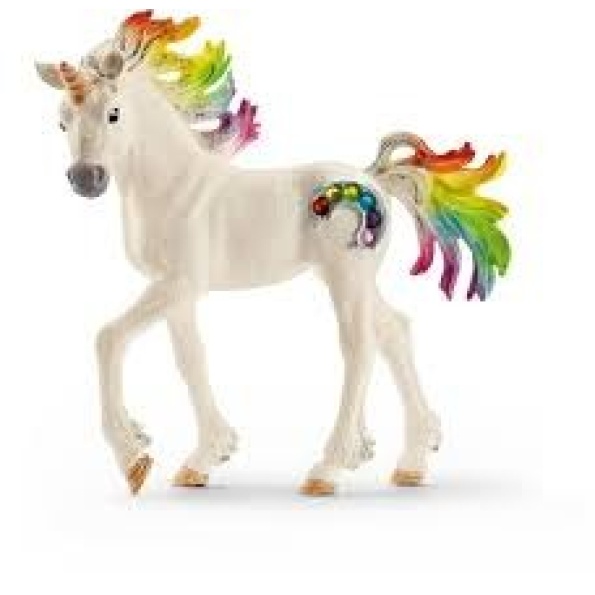 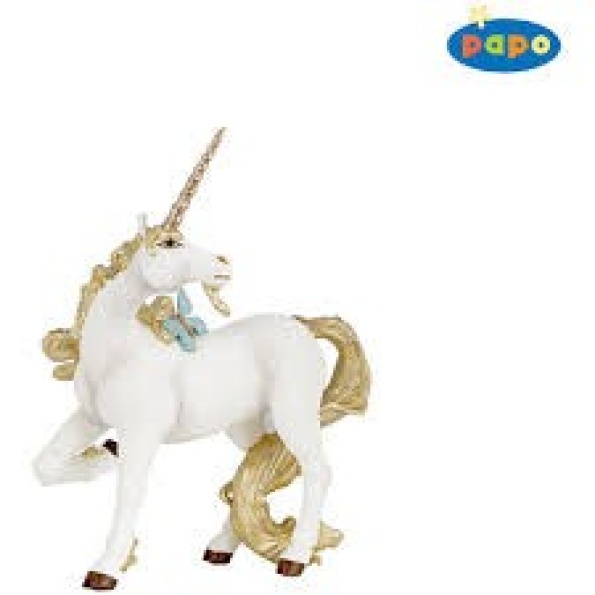 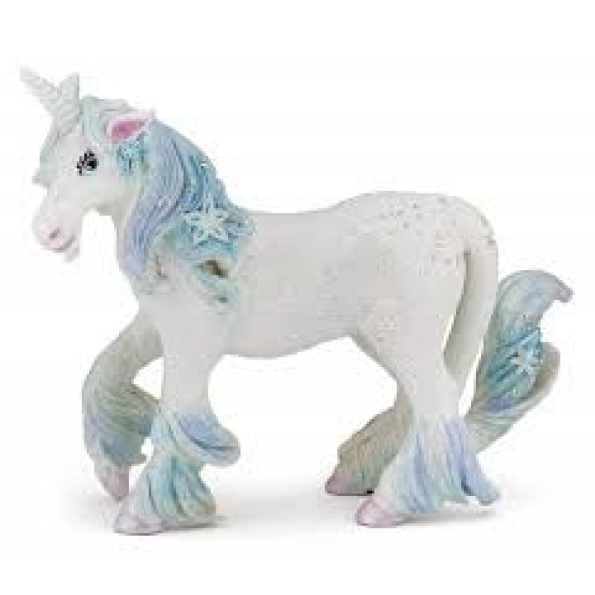 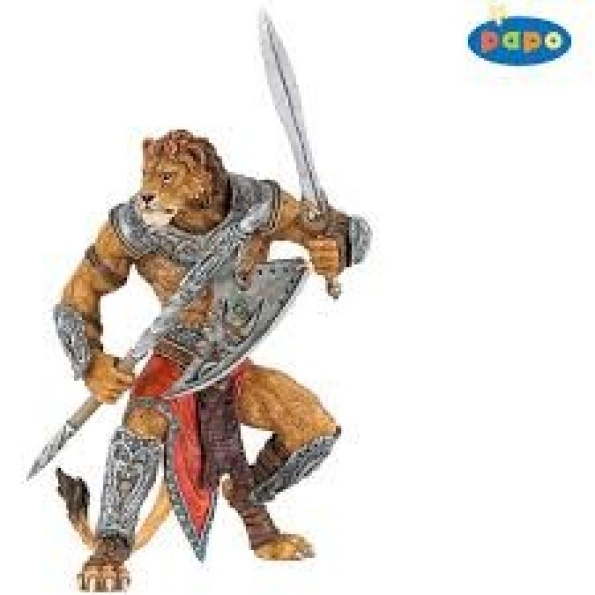 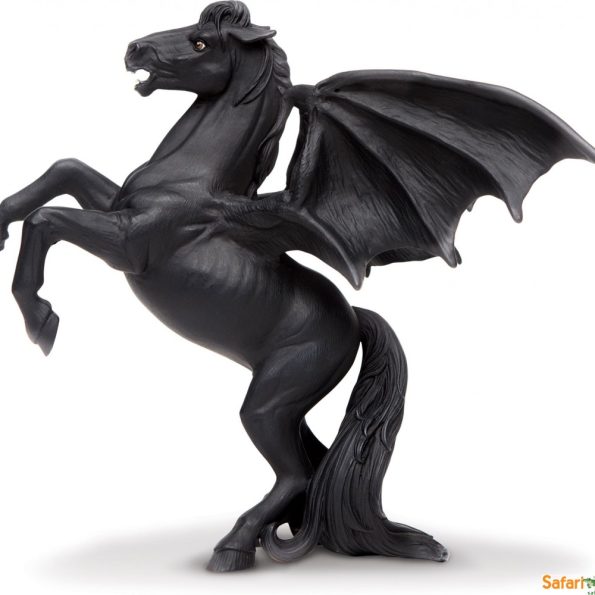 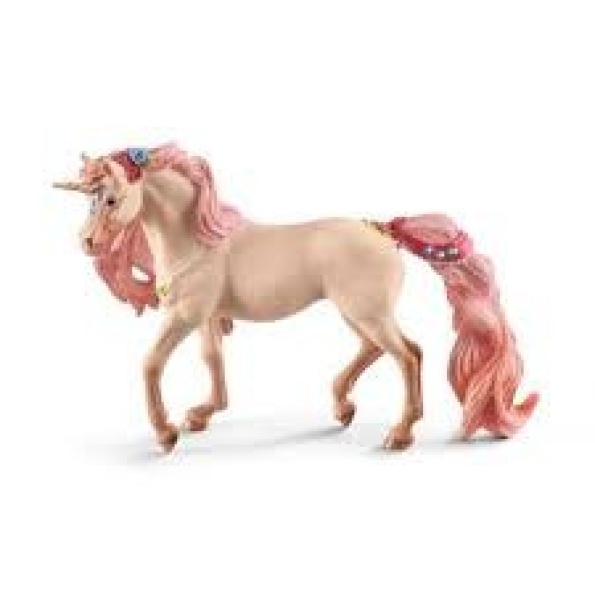 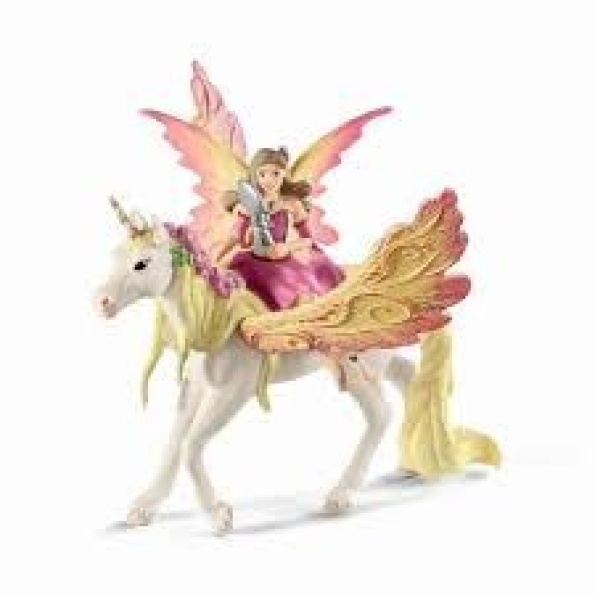 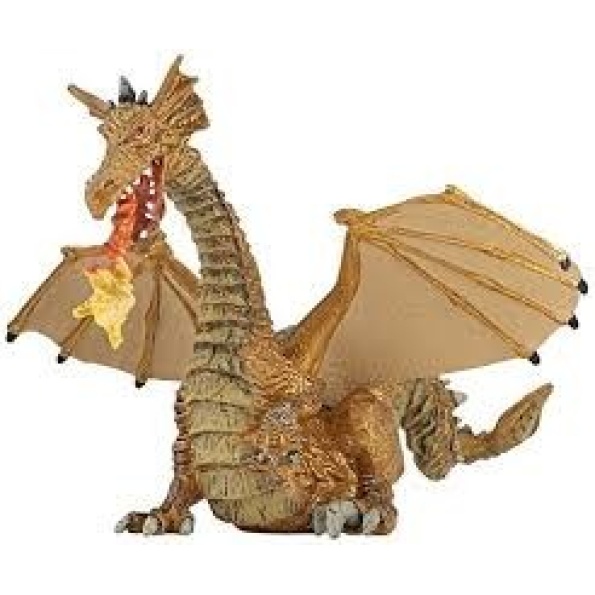 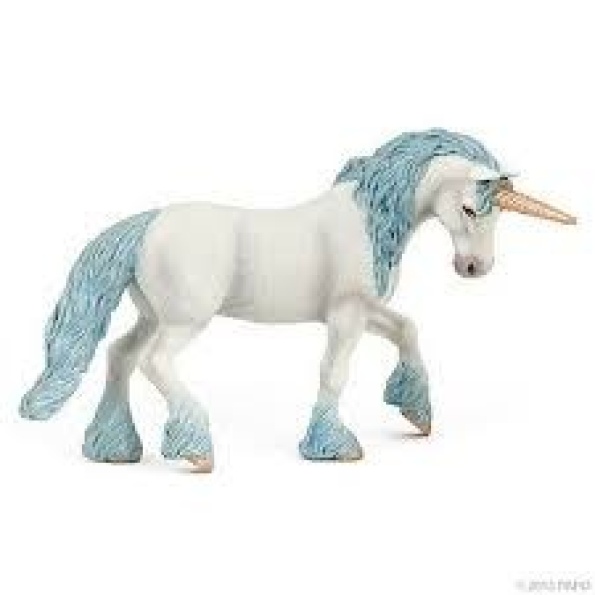 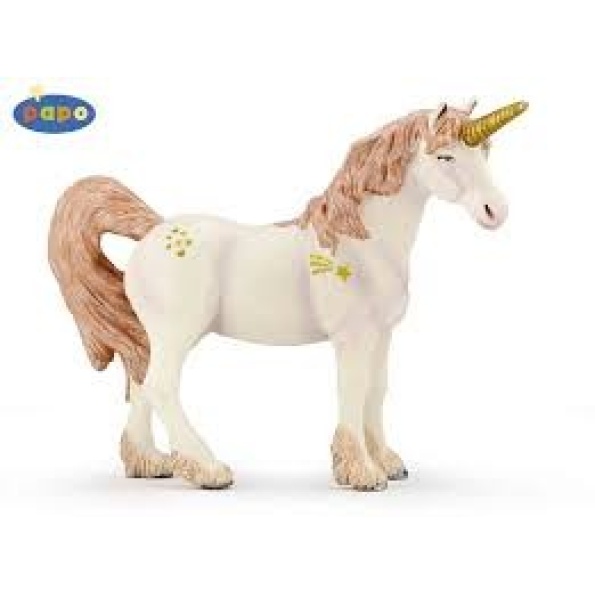