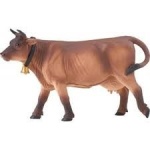 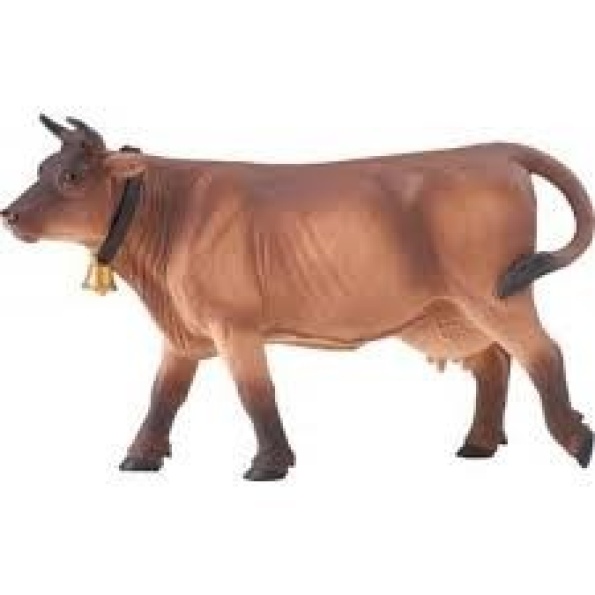 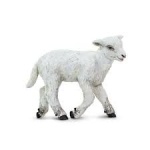 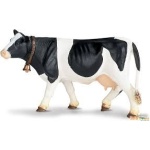 History From their humble origins on a small British Island, Jersey Cows have traveled the world. They were known in England proper in the late 18th century, and they were first brought to the US in 1850. The breed is known for producing very high quality milk with plenty of butterfat from a diet of grass. The Island of Jersey has maintained the breed’s purity with a 150-year ban on imported cattle. Second only to Holsteins in production and popularity, Jersey Cows have adapted nearly worldwide to a variety of climates. 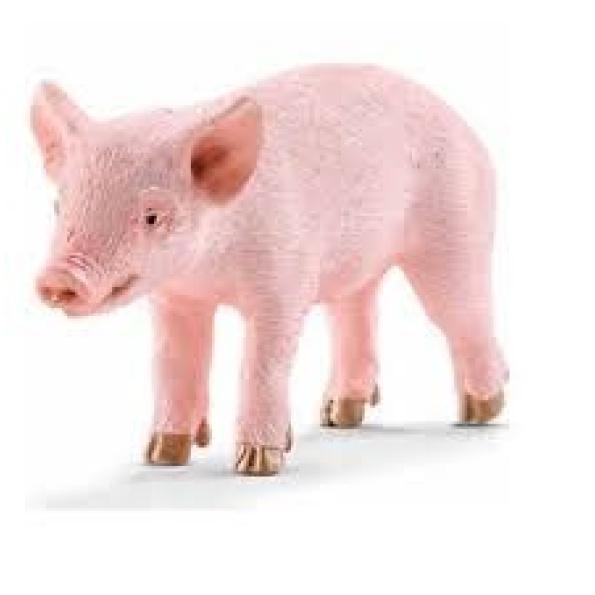 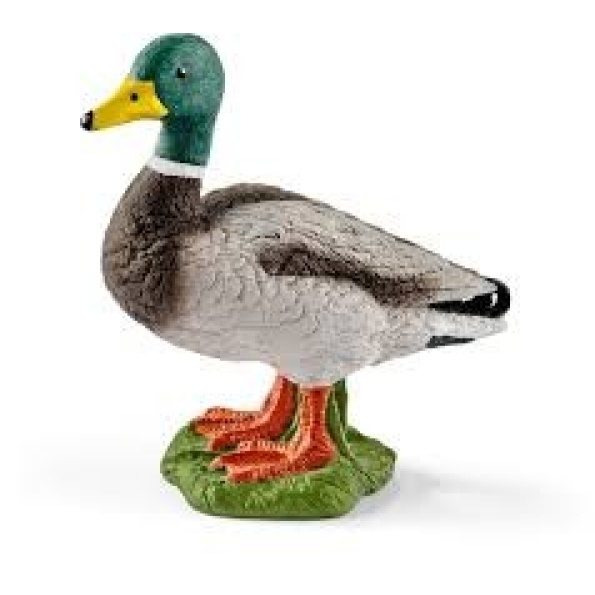 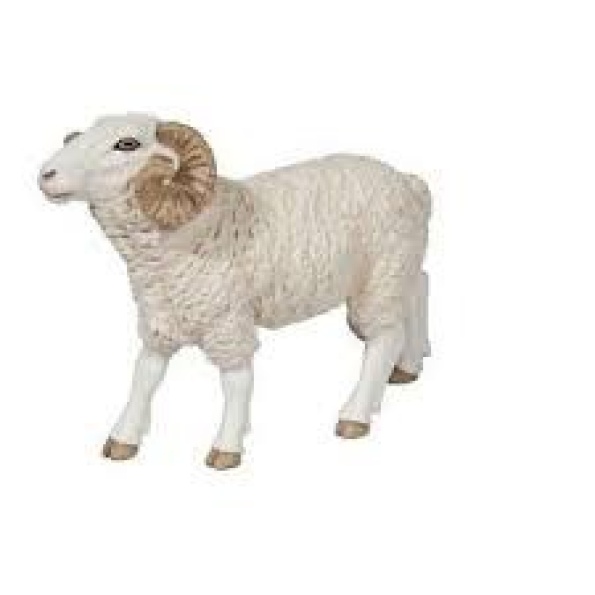 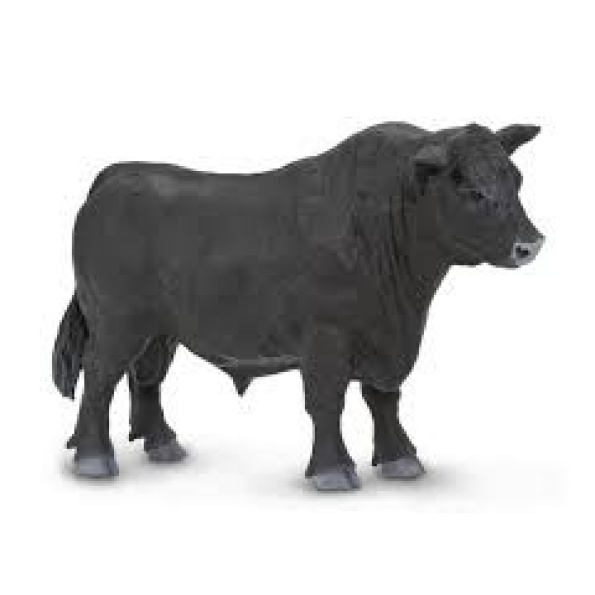 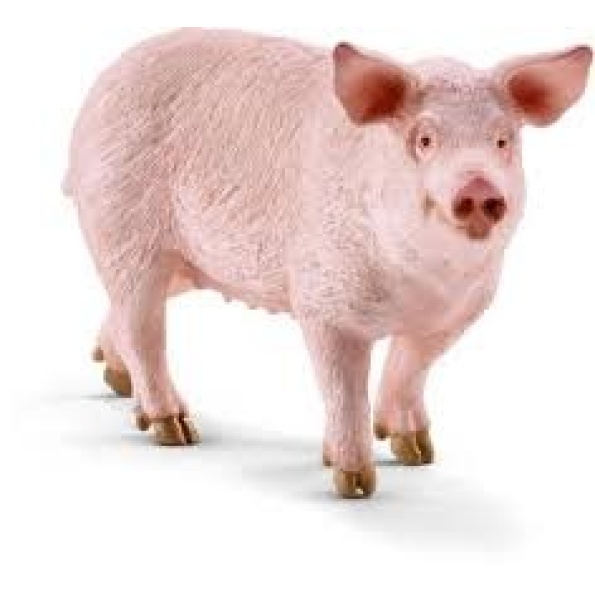 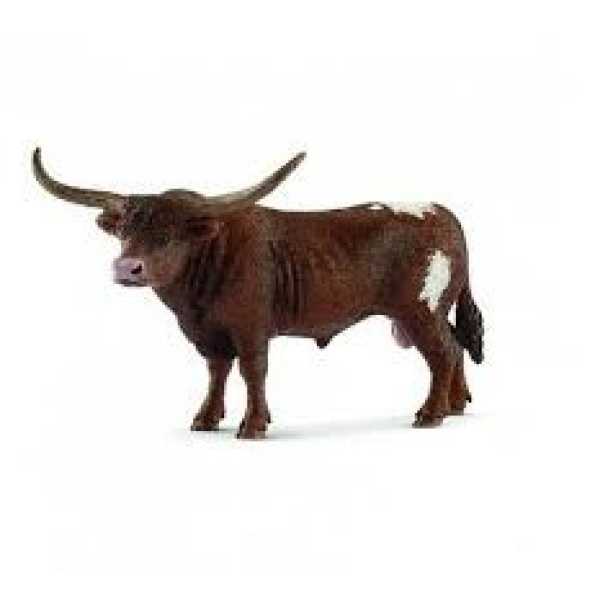 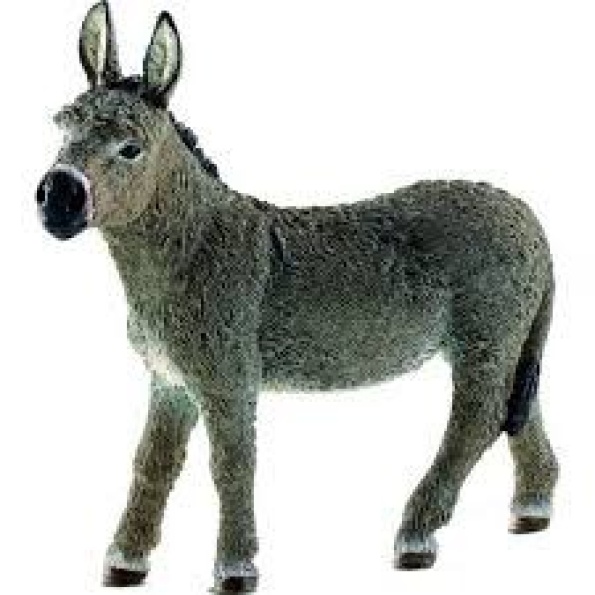 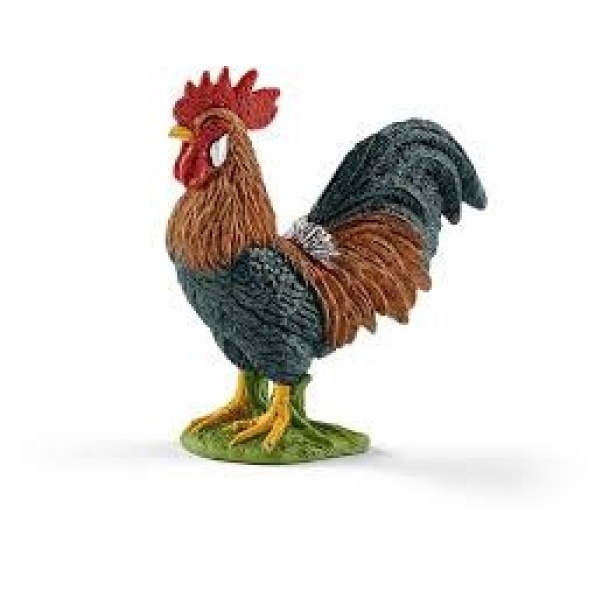 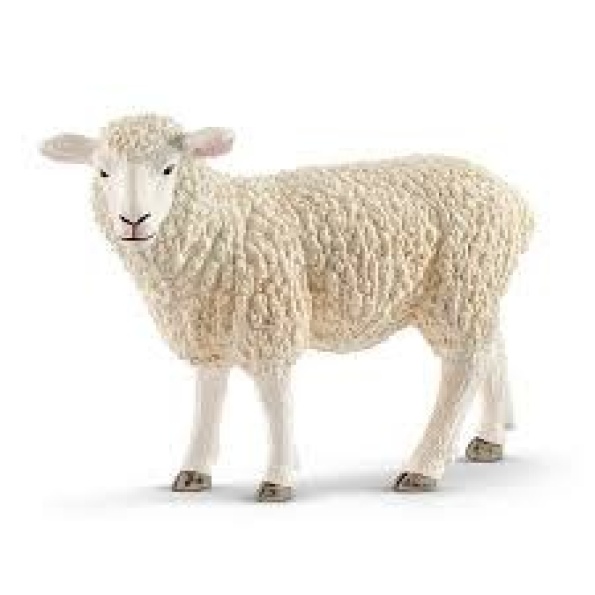 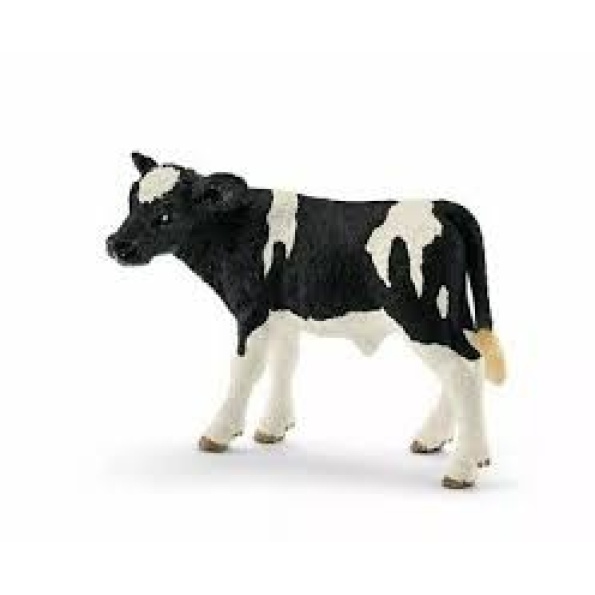 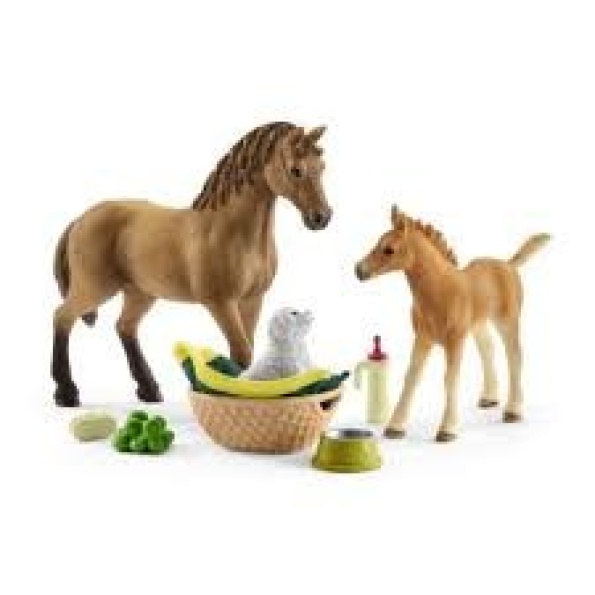 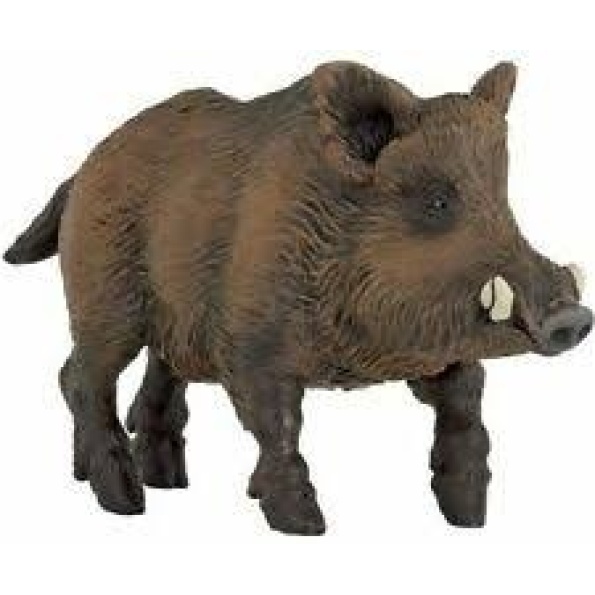