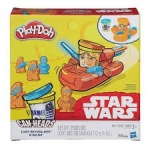 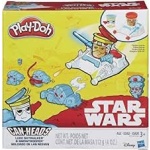 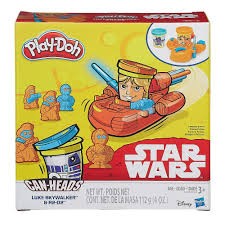 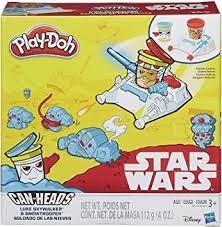 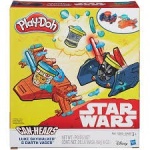 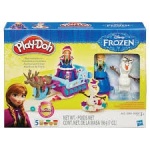 Let your imagination take you to a galaxy far away. Fly around with Luke Skywalker, shoot enemies and save the galaxy from the dark side. The packaging contains two Play-Doh cans depicting Luke and R2D2. Use the molds to make the cast of the sand people, C3PO and weapons. Defeat the enemy and recreate peace. – Create enemies and weapons for Luke Skywalker.

May the Force be with you! Let your imagination soar to a galaxy far, far away with this Play-Doh Can-Heads set featuring 2 classic Star Wars characters. Create your own Battle of Hoth with Luke Skywalker and a Snowtrooper. Place Luke into his snowspeeder, shape AT-AT walkers, and stamp out the Empire in the squishiest galactic battle ever! Hasbro, Play-Doh and all related terms are trademarks of Hasbro. 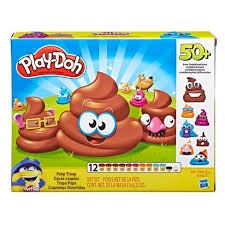 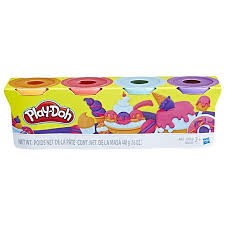 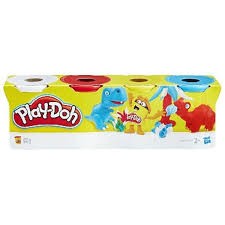 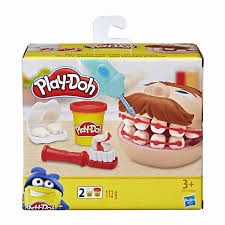 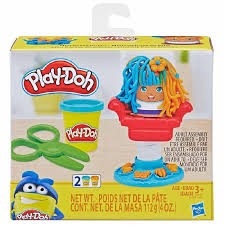 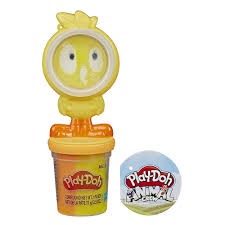 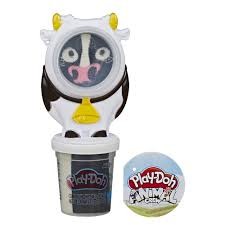 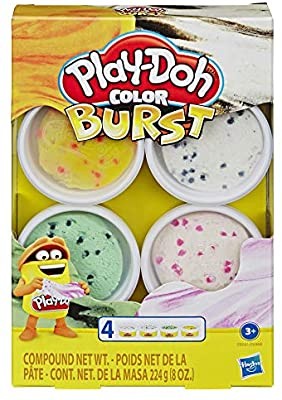 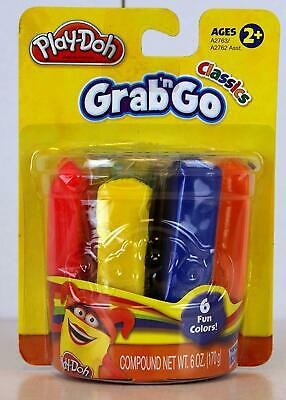 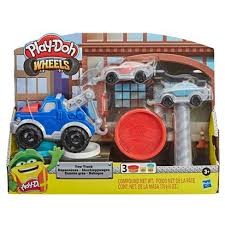