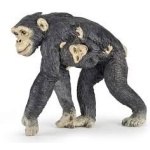 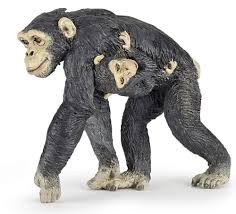 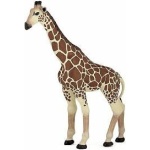 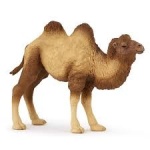 At birth, the baby chimpanzee weighs less than 5 pounds and depends entirely on his mother to survive. Unable to move alone, he clings to his mother, who carries him under her belly so as not to lose him. At the age of one year, he can climb on her back and ride on her shoulders safely. Until he´s 2 years old, the baby is sometimes on the back of his mother and sometimes he likes to go a little ways off to explore his environment and learn about the other members of his troop. He enjoys swinging, jumping on branches or play fighting with the other juvenile chimps. The baby chimpanzee learns through games and play how to find food and the best ways to interact with his peers and elders.

0.00 Overall
Be the first to review “Papo- Chimpanzee and Baby” Cancel reply 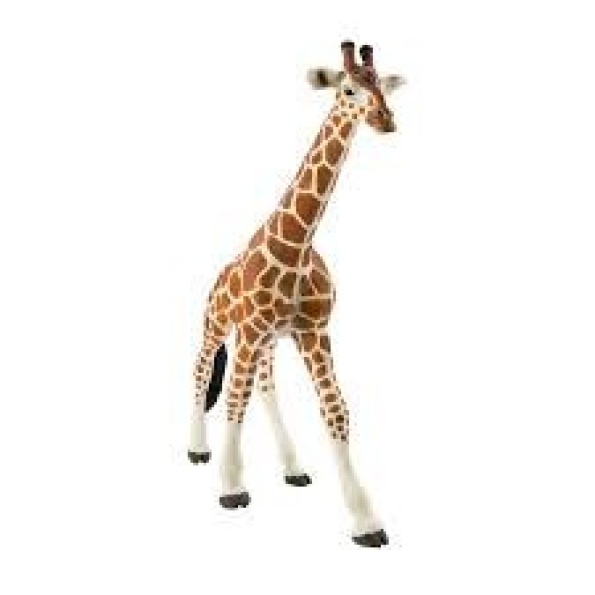 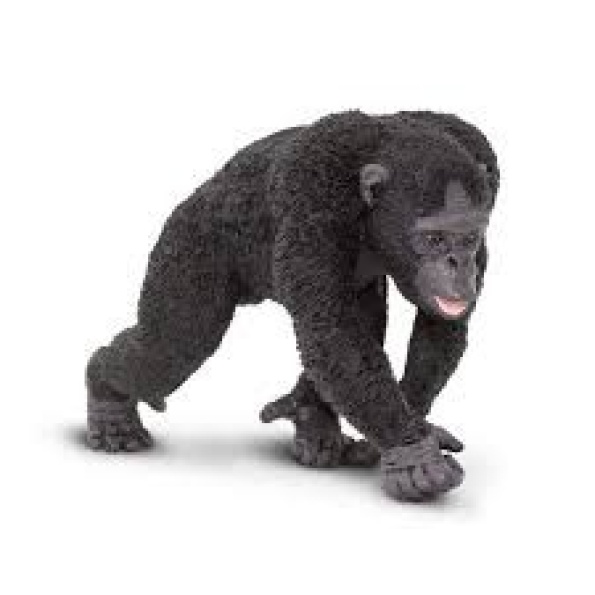 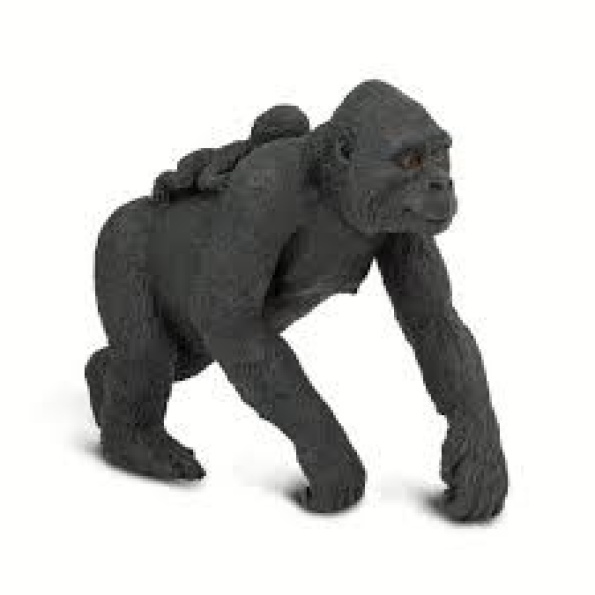 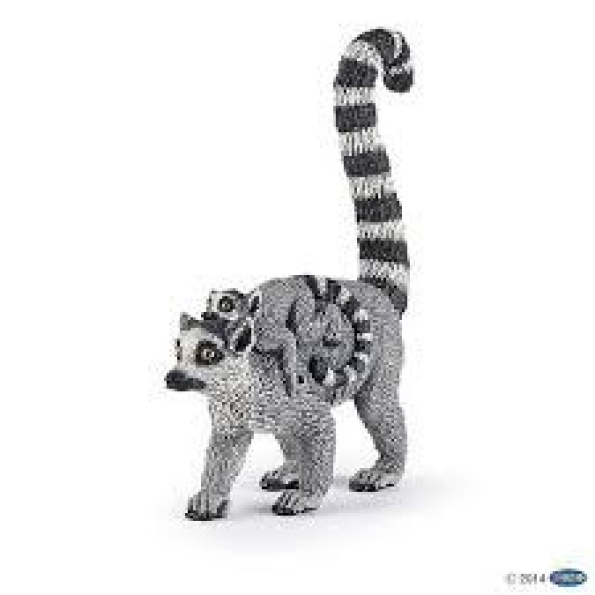 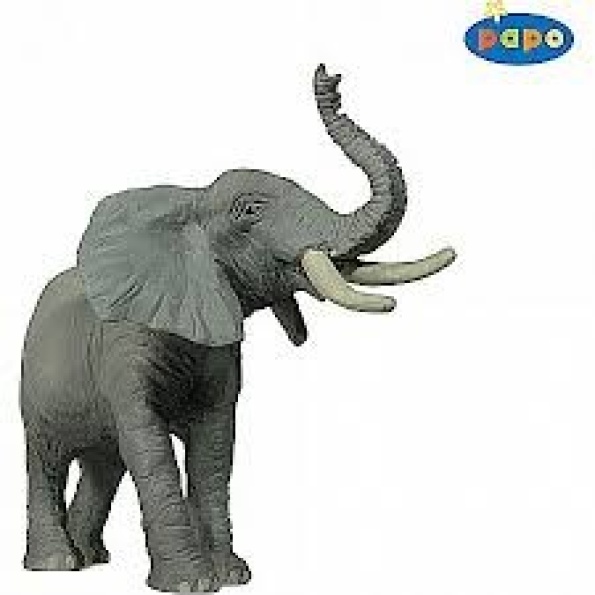 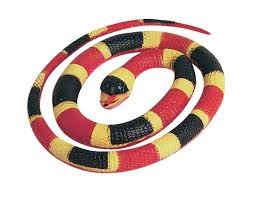 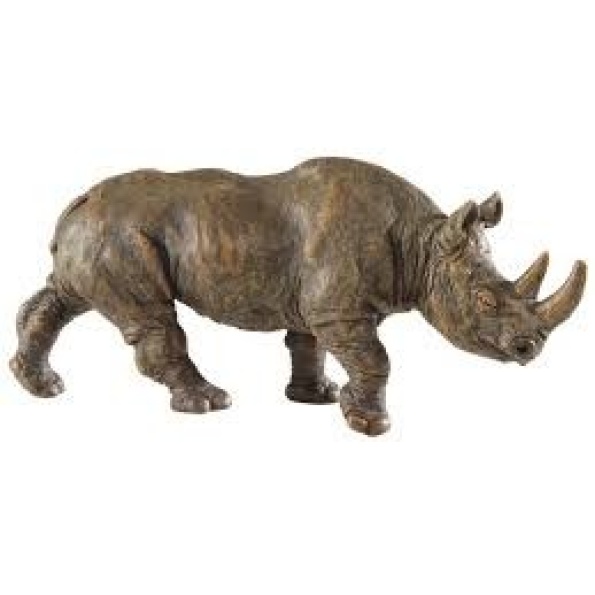 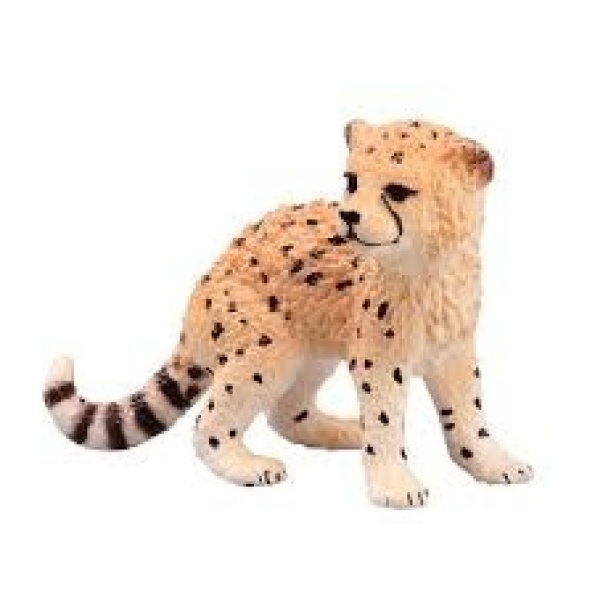 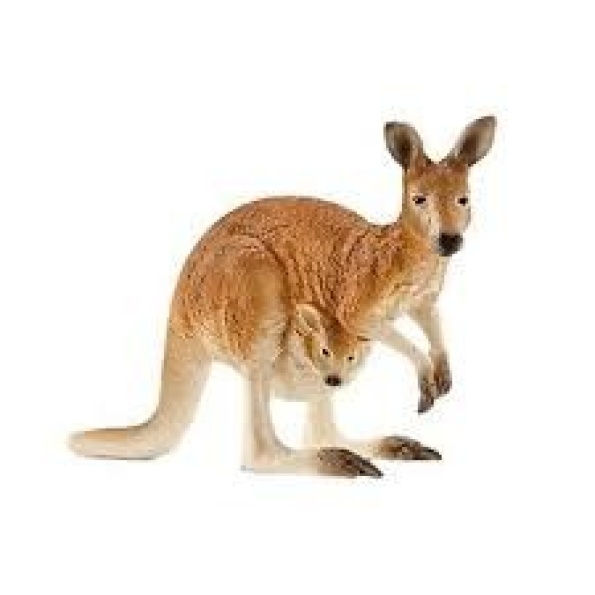 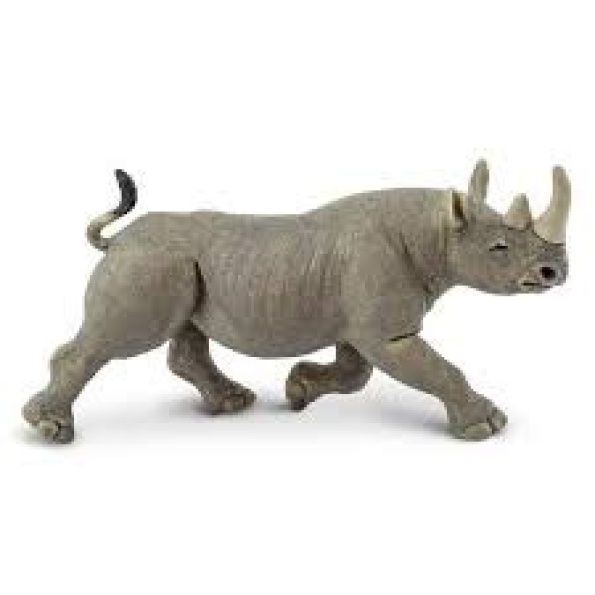 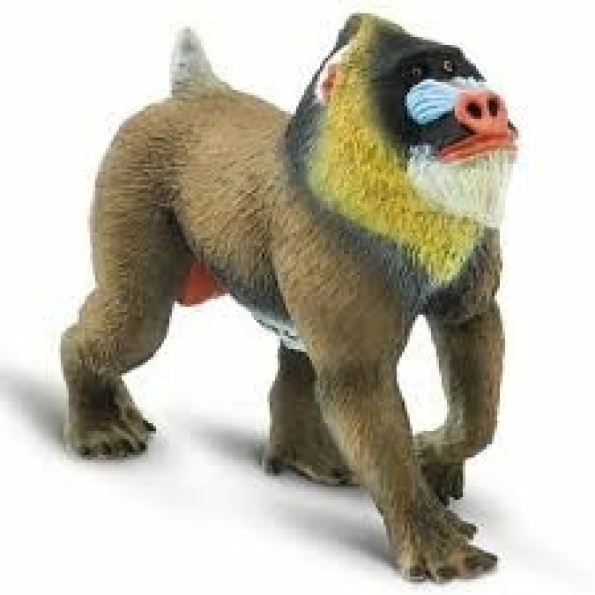 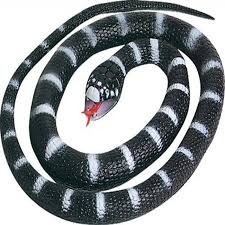