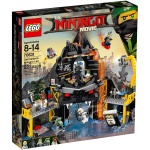 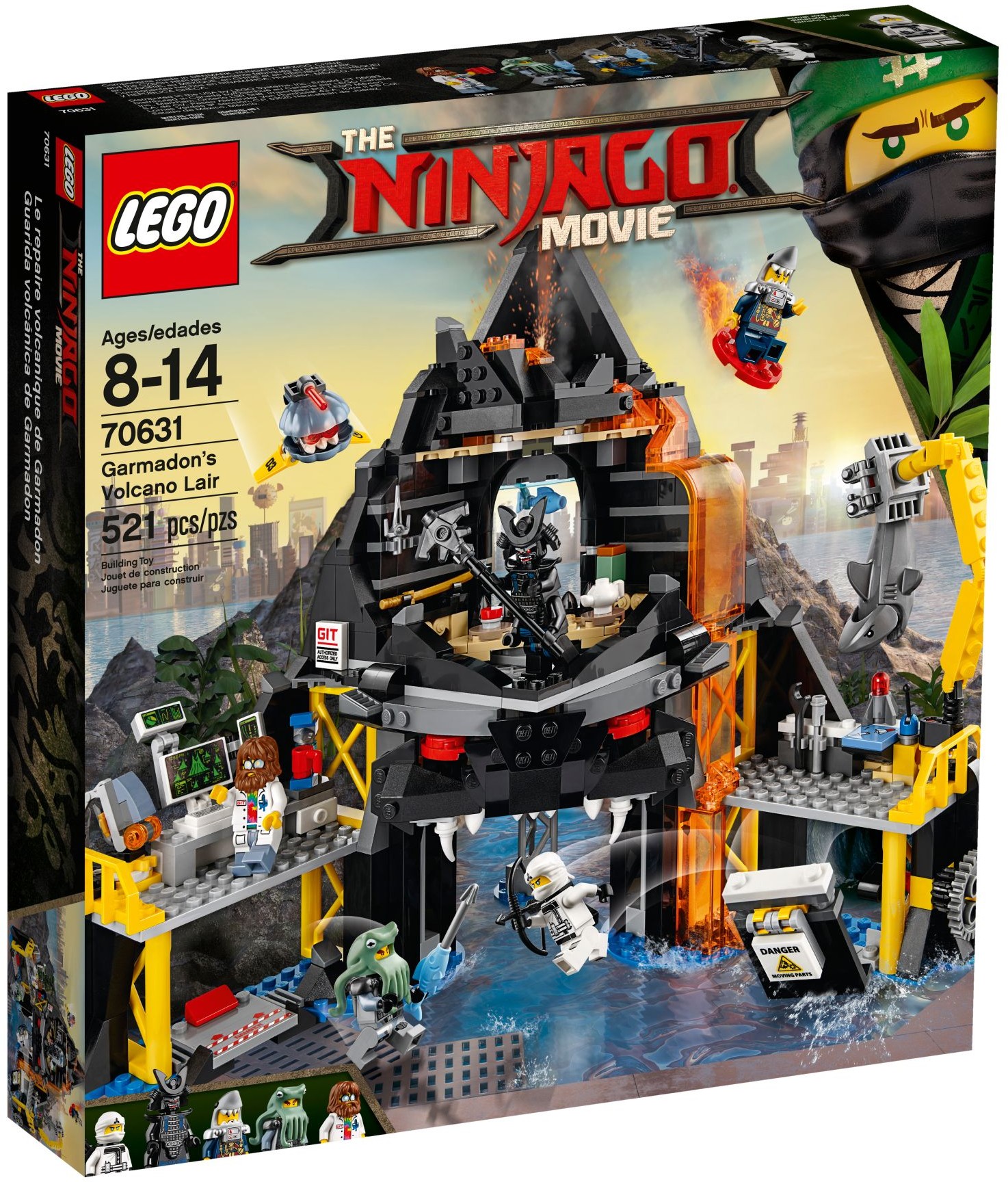 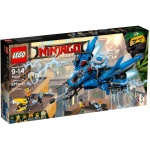 Join Zane’s mission to infiltrate evil Garmadon’s Volcano Lair and take on the shark army, with this exciting THE LEGO® NINJAGO® MOVIE™ set. The base includes a minifigure-launch function at the tip of the volcano, Garmadon’s throne room, computer lab with a mini piranha mech prototype, construction zone with an exploding wall function and rotating crane to lift the included shark figure, plus a drone launch pad. This building toy also includes 5 minifigures.