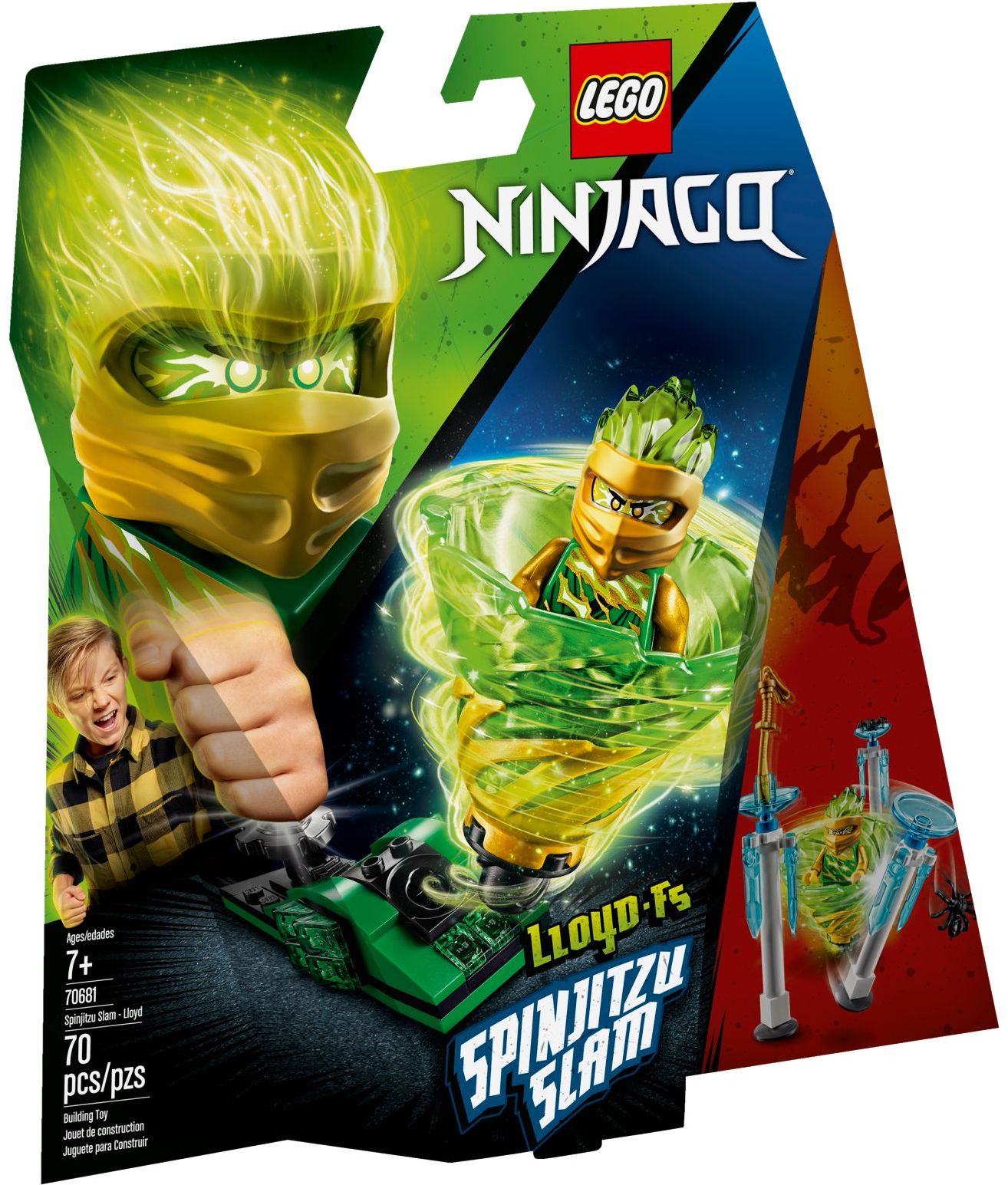 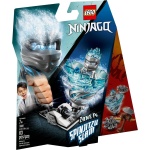 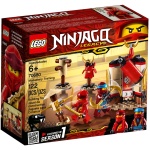 Thrilling ninja action is guaranteed for kids as they learn Spinjitzu skills, battle and compete with LEGO® NINJAGO® 70681 Spinjitzu Slam – Lloyd. This fun playset features a Lloyd Tornado Spinner toy which holds a minifigure and fits onto the easy-to-build launcher, plus 3 ‘ice’ targets with a sword and 2 spiders. Kids can recreate the ninja tornado effect as seen on the NINJAGO TV show, dream up their own challenges and battle against friends—the possibilities are limitless. This LEGO NINJAGO spinner toy includes a collectible, new-for-June-2019 Lloyd FS minifigure with a ‘powered-up’ hood element for creative role-play. 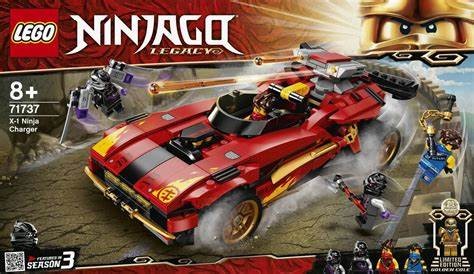 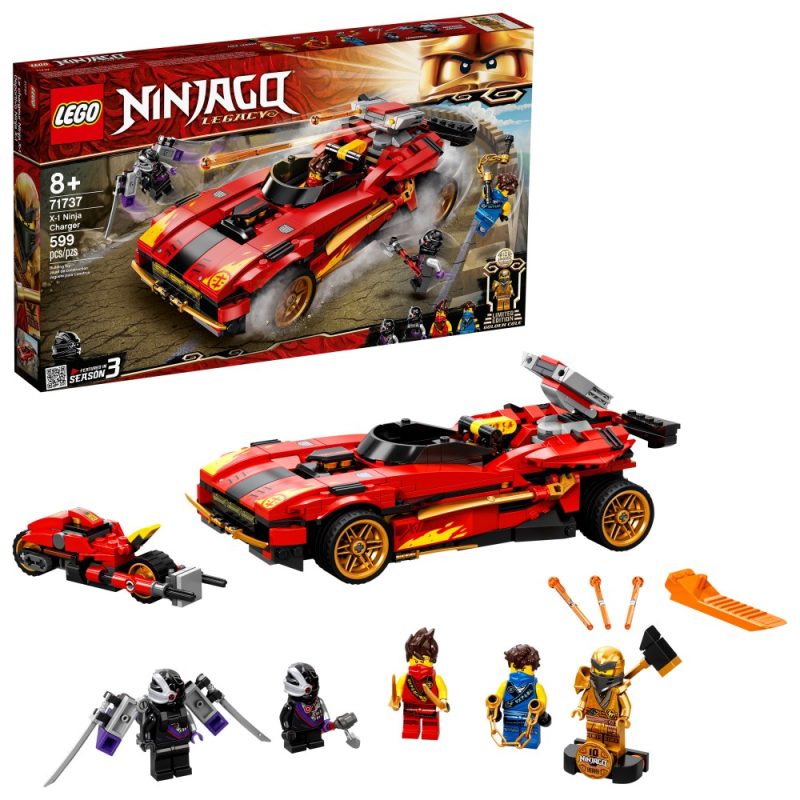 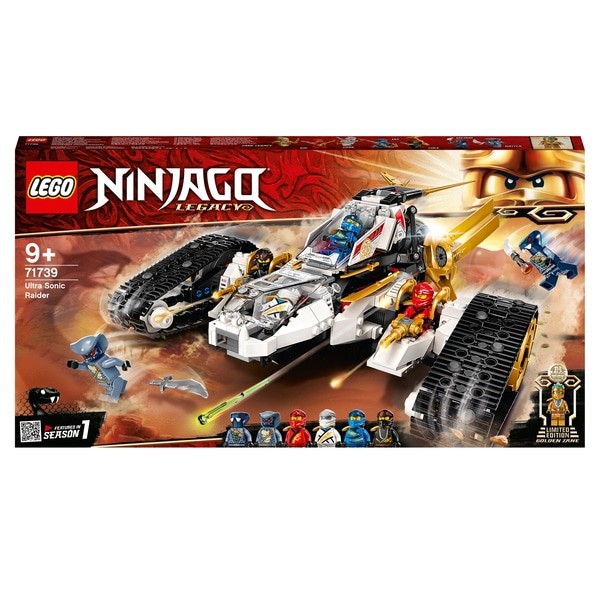 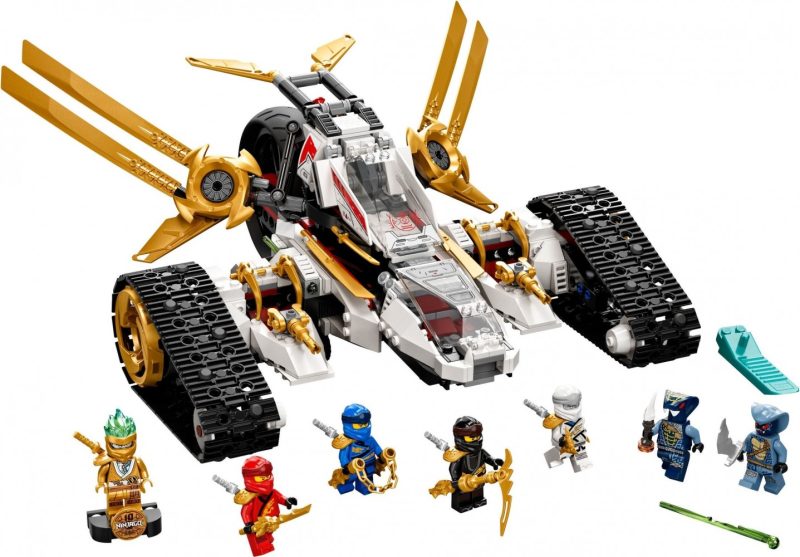 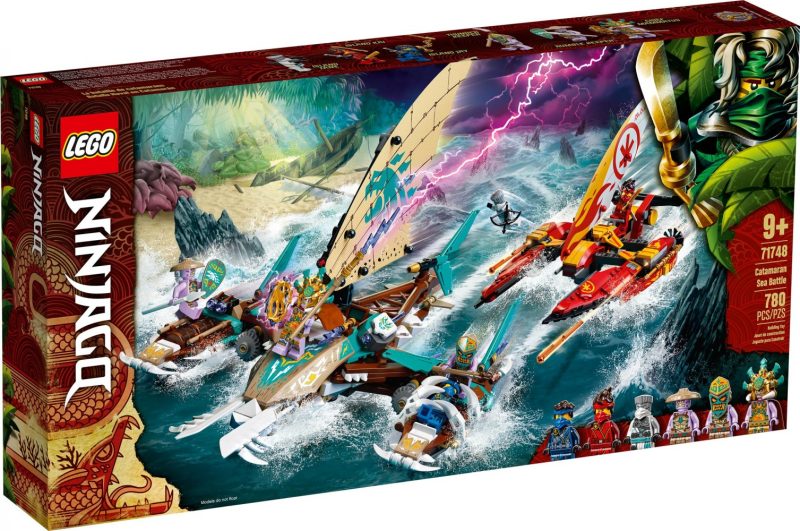 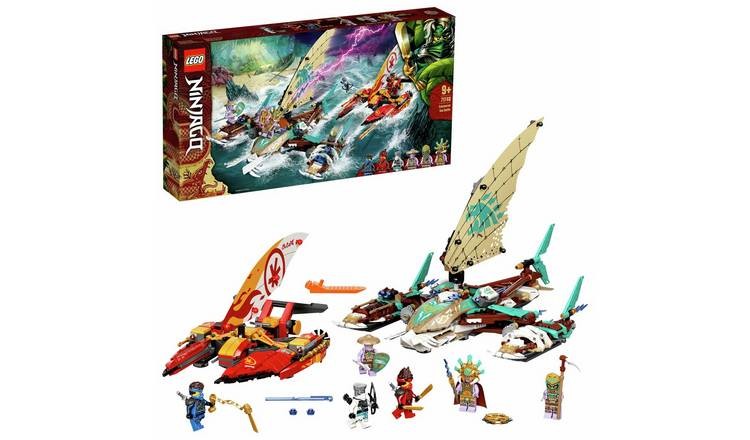 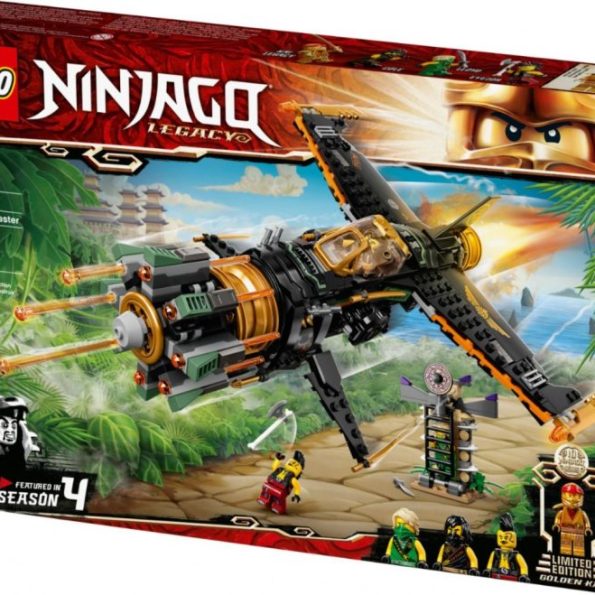 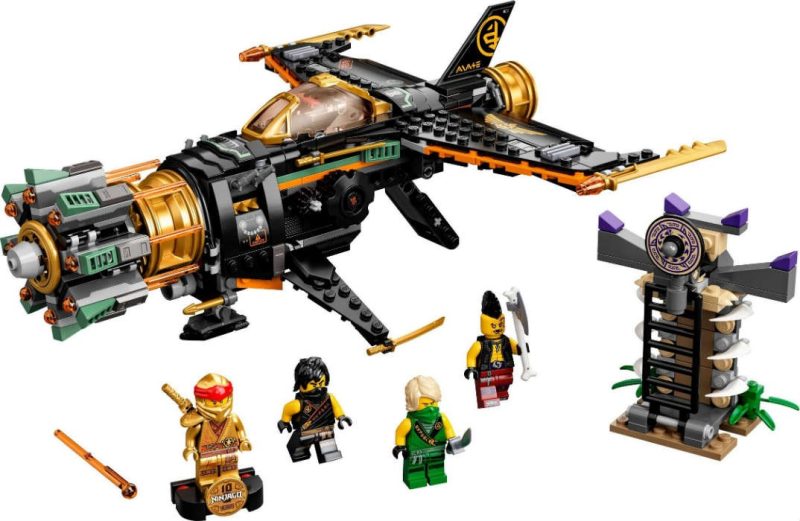 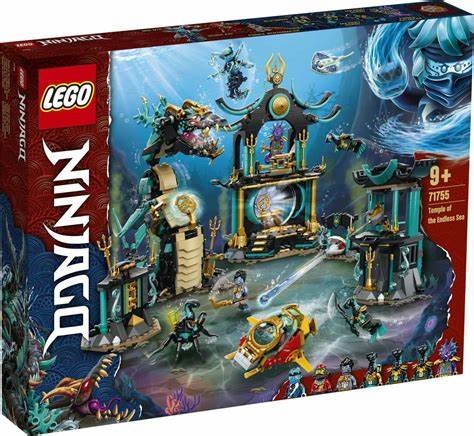 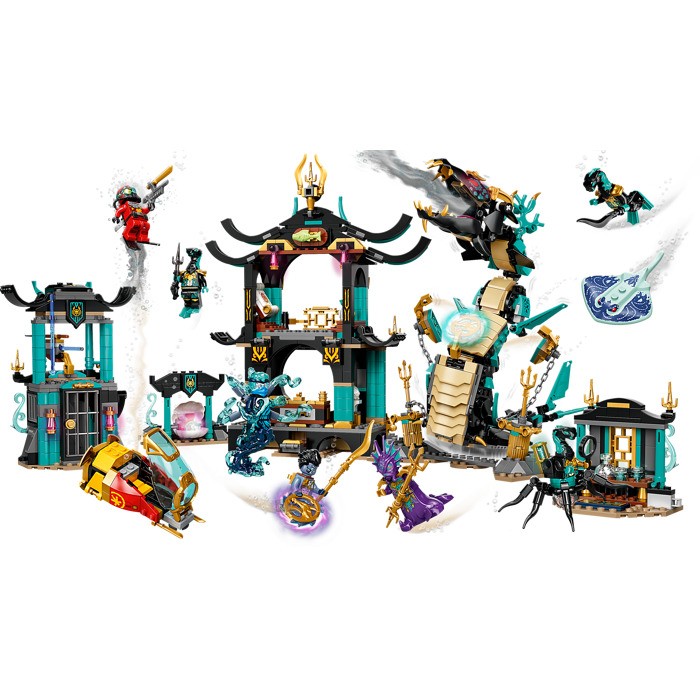 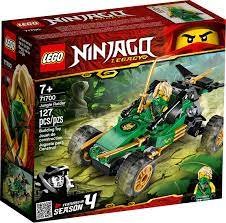 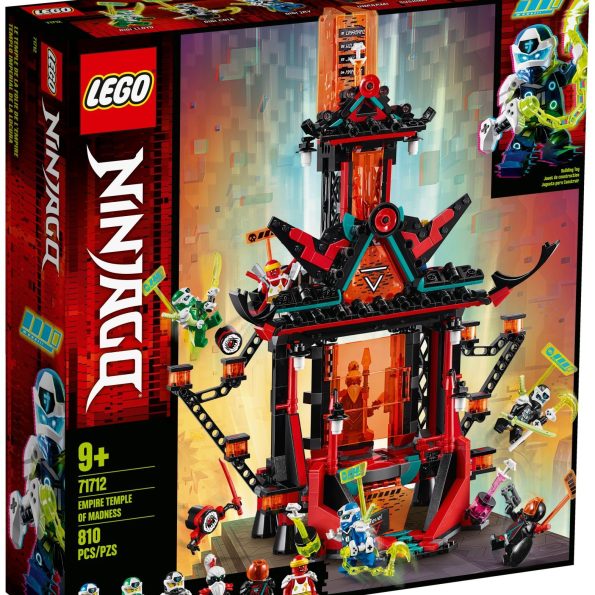 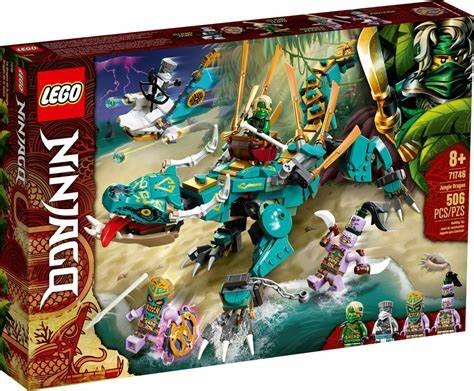 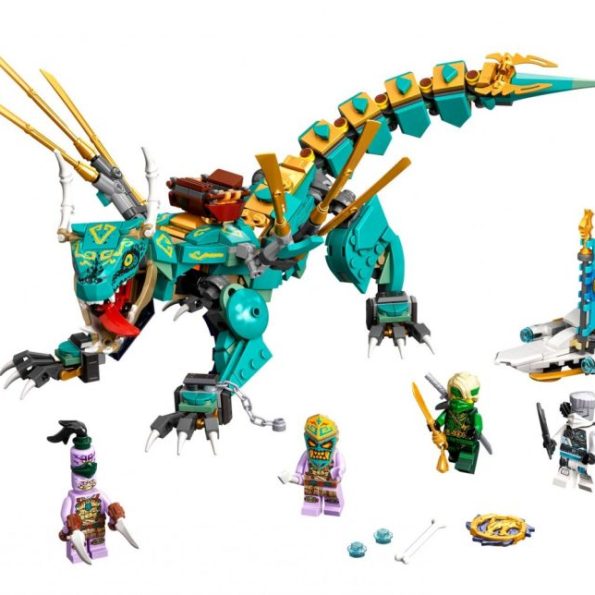 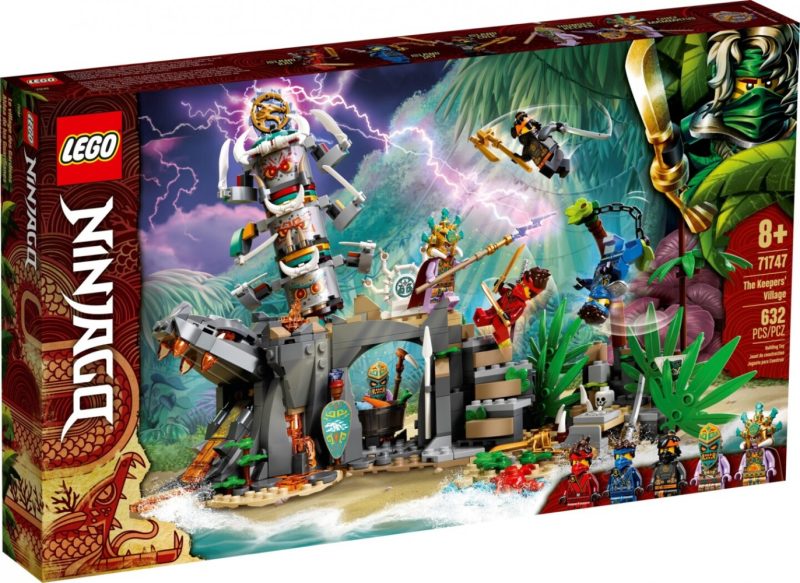 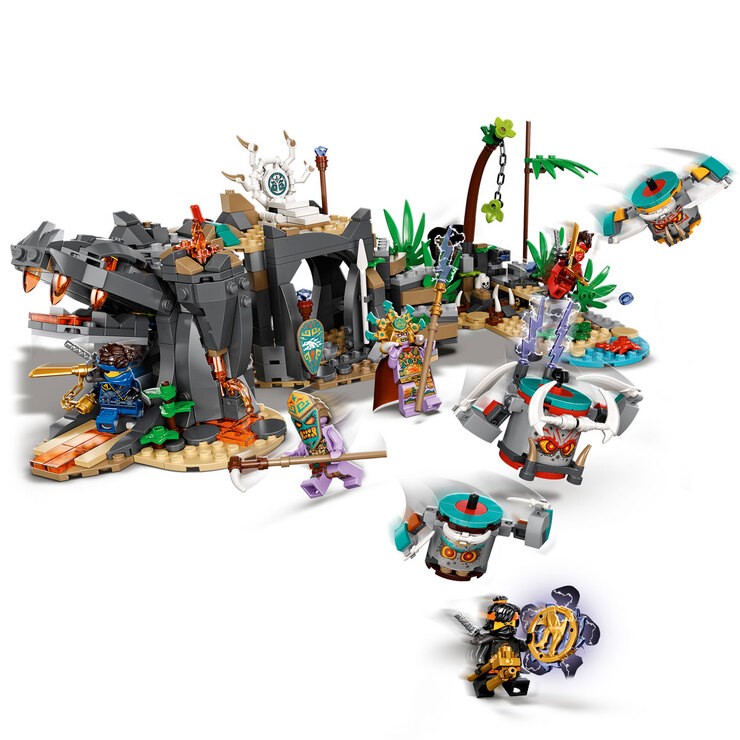 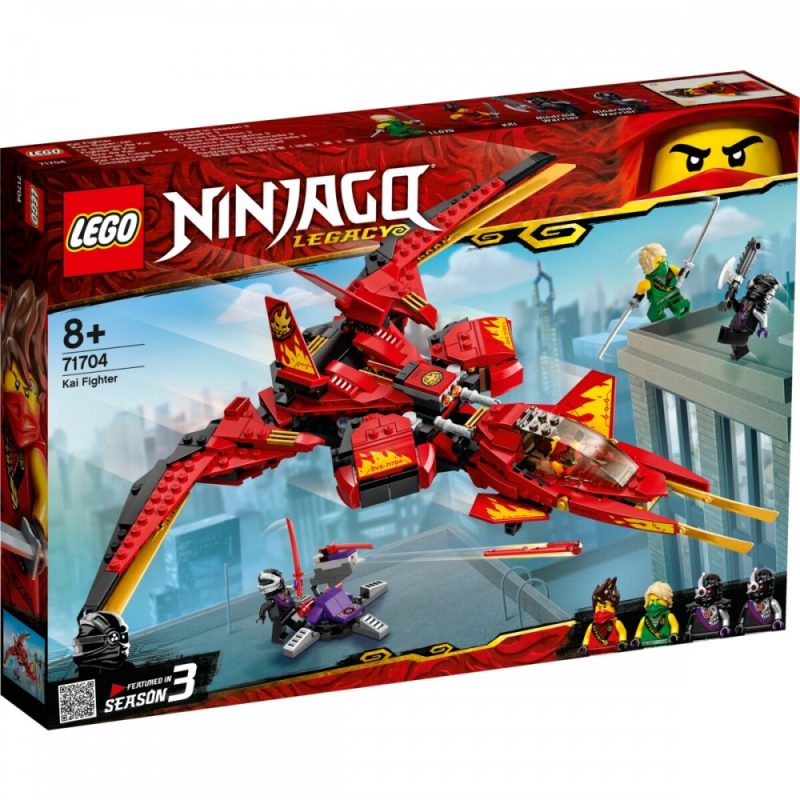 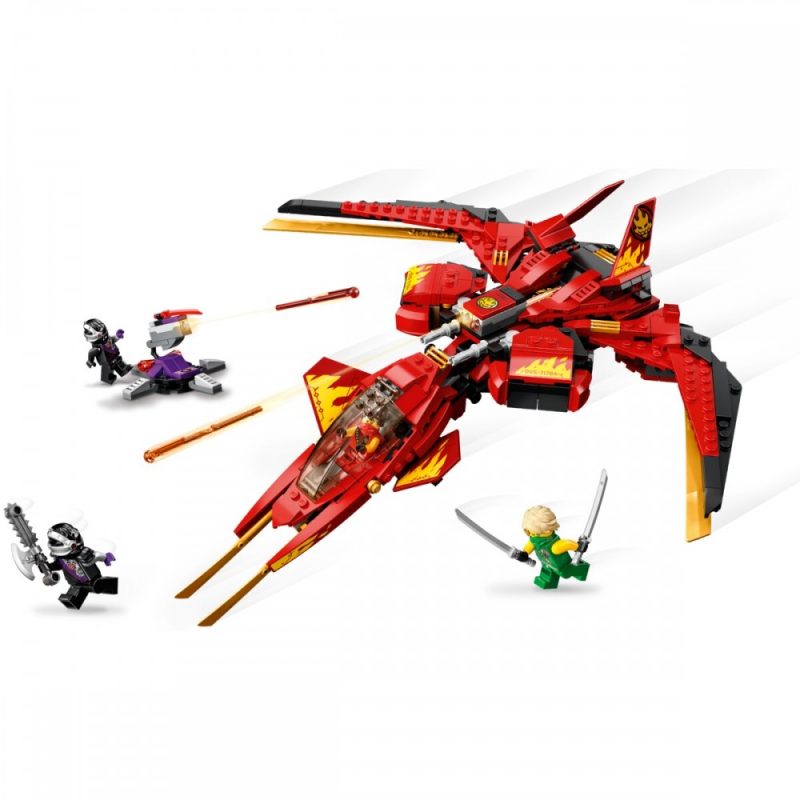 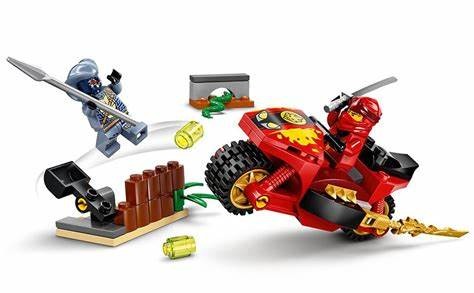 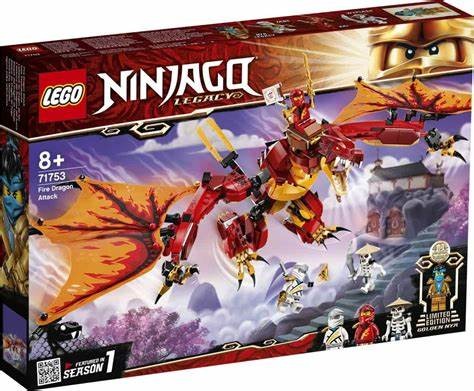 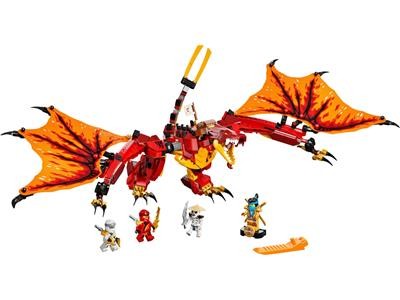