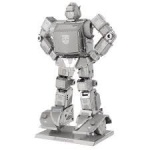 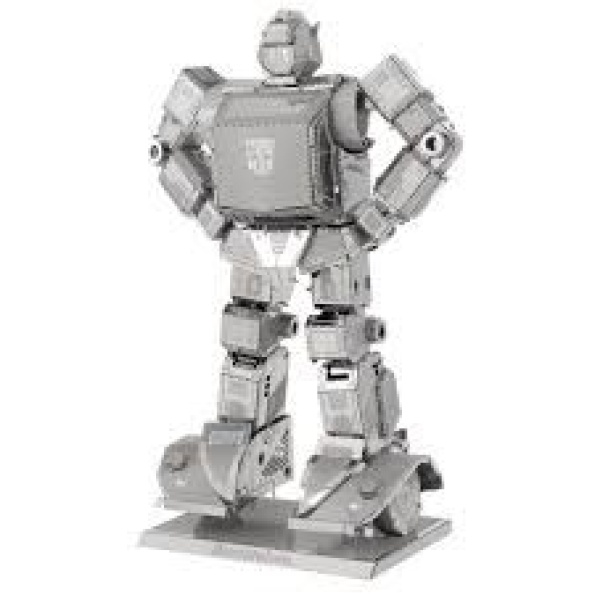 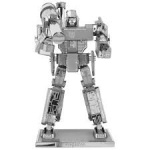 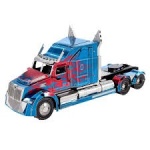 Bumblebee has spent decades perfecting his fighting skills. With or without weapons, he is one of the most skilled fighters the Autobots have. He is dedicated to using his skills to defeat the Decepticons, no matter where they appear. He is the little brother of the heroic or protagonistic Autobot faction and a mascot, constantly striving to prove himself in the eyes of the other robots-especially his leader, Optimus Prime. 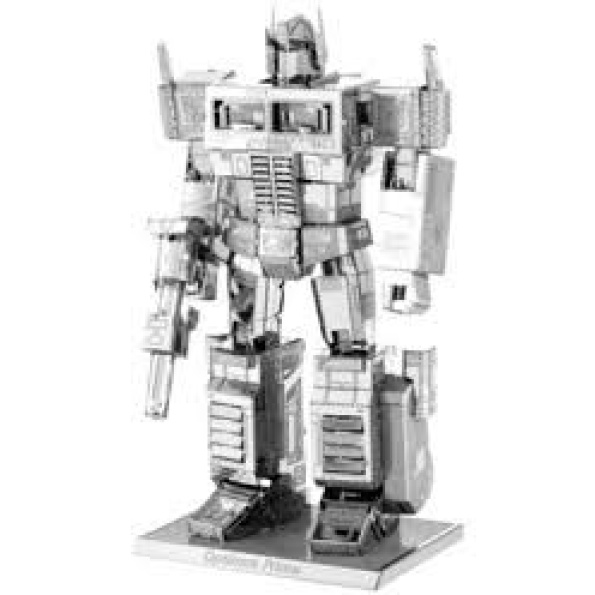 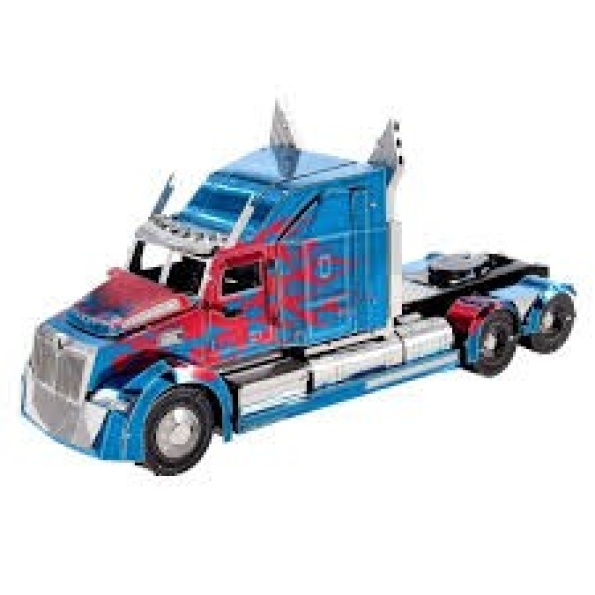 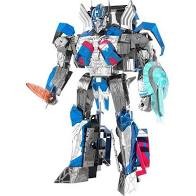