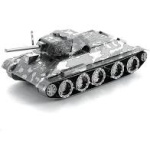 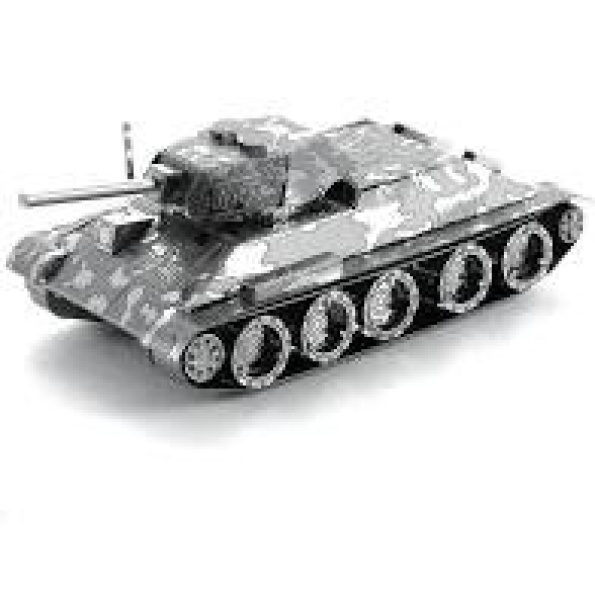 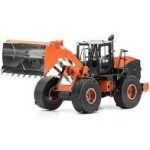 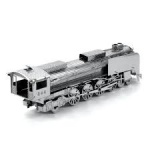 These amazingly detailed DIY models start as 4 square steel sheets and finish as amazing 3D models. Use the easy to follow instructions to pop out the pieces, bend the tabs, and connect them at the attachment points.

The T-34 Tank was a Soviet tank that was produced from 1940 to 1958. Although its armor and armament were surpassed by later World War II tanks, it has been often credited as the most effective, efficient and influential tank design of WWII. 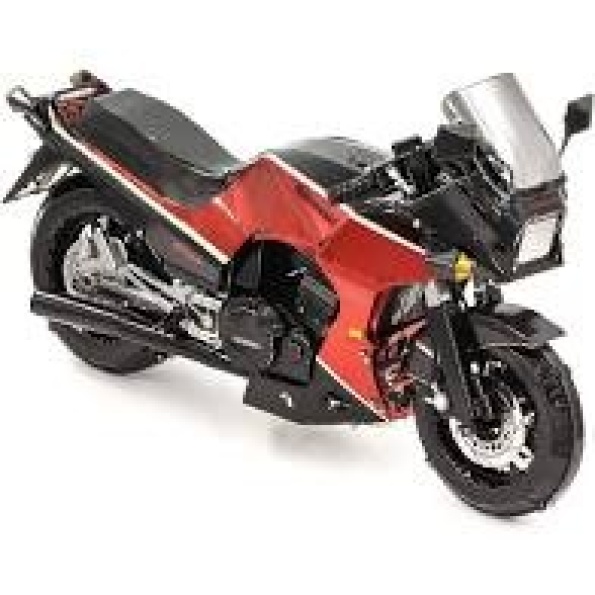 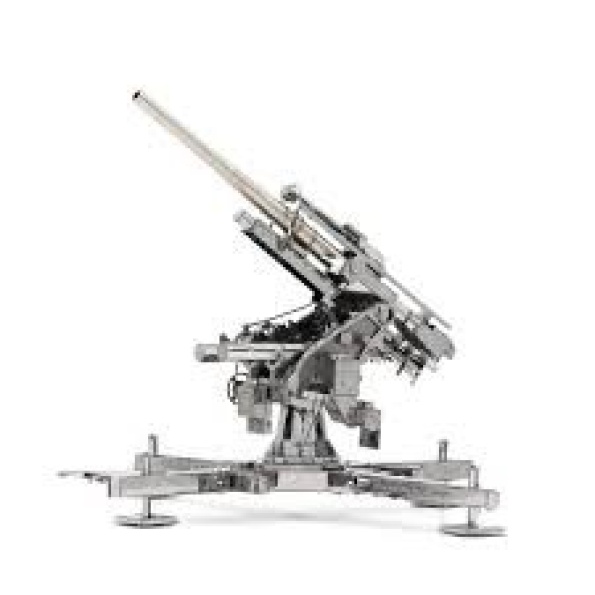 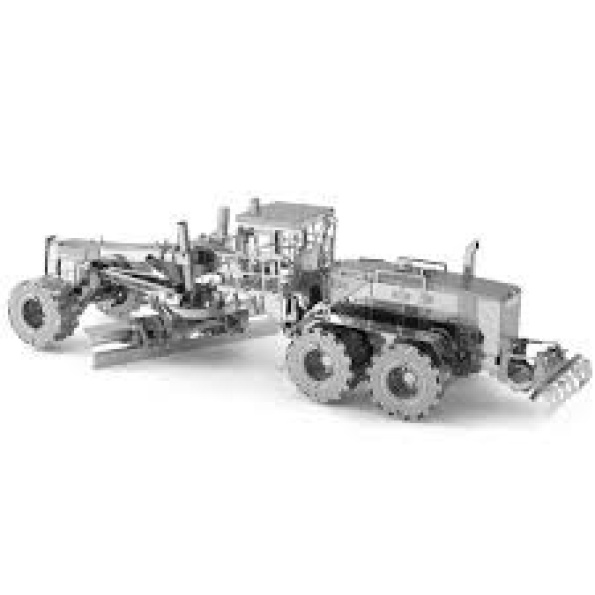 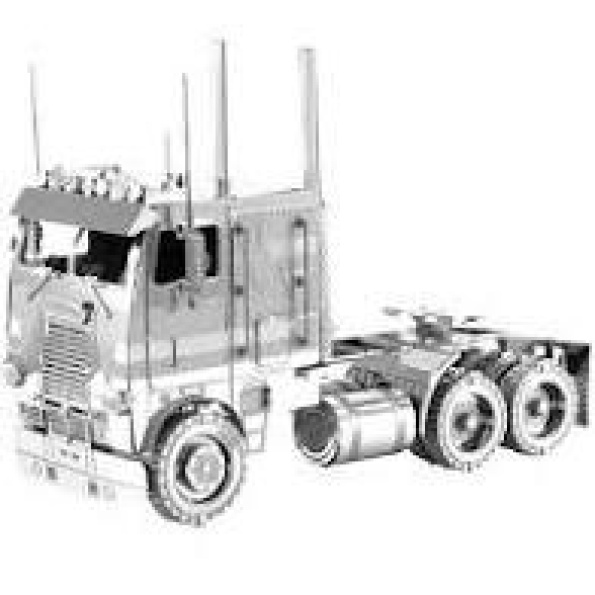 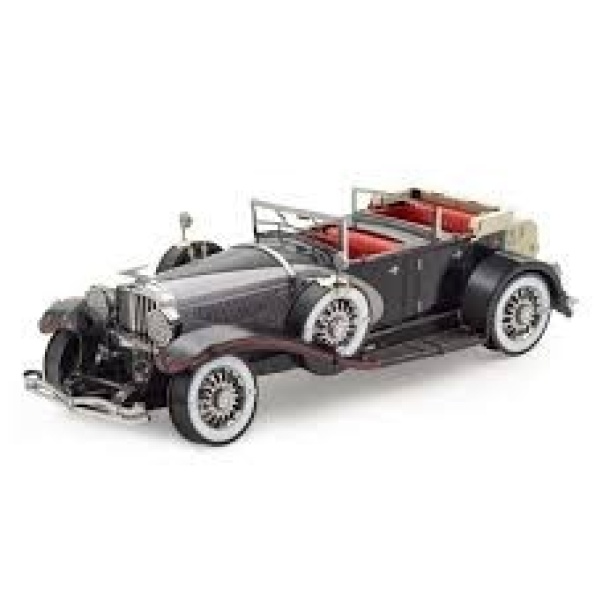 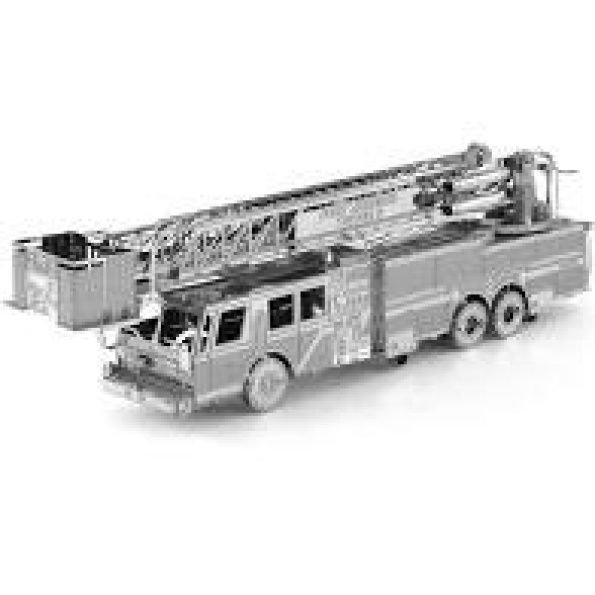 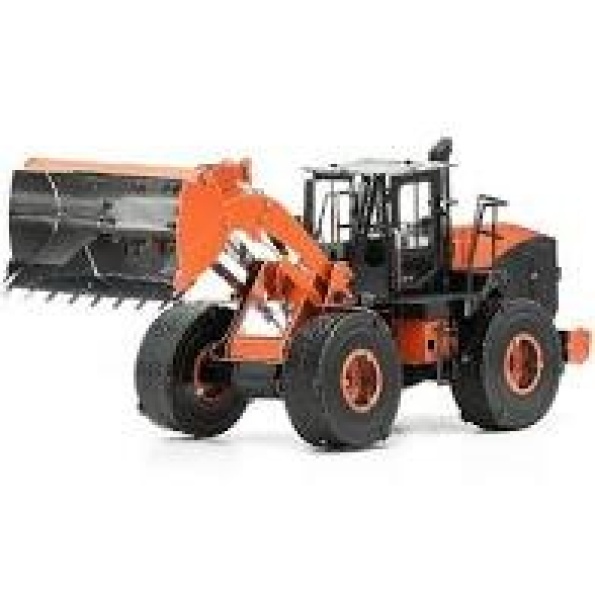 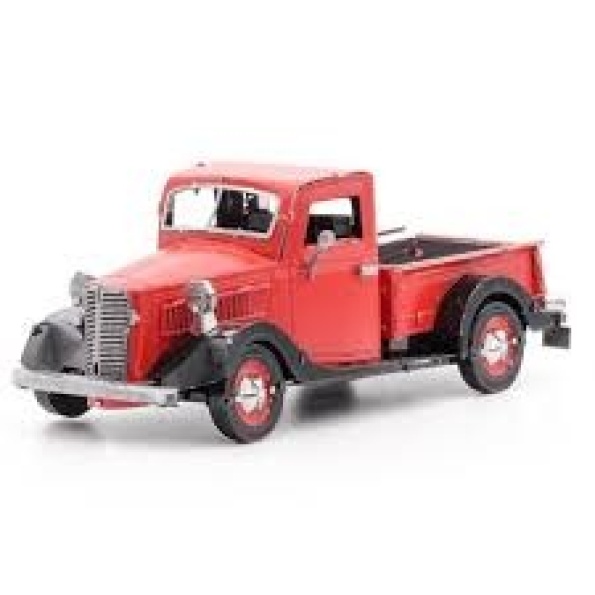 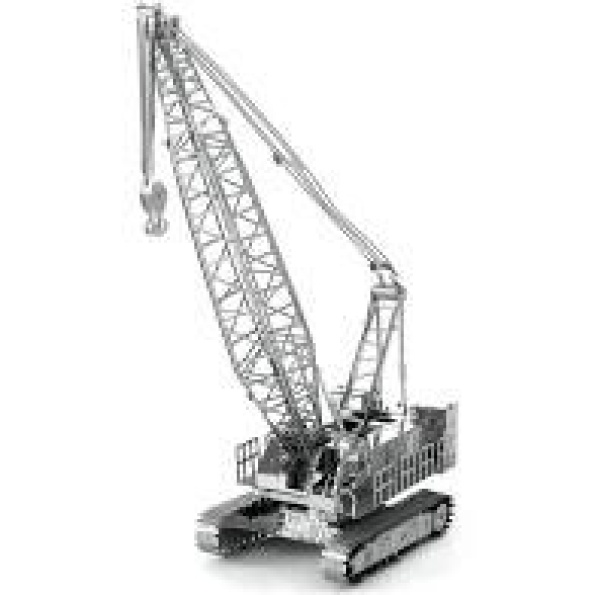 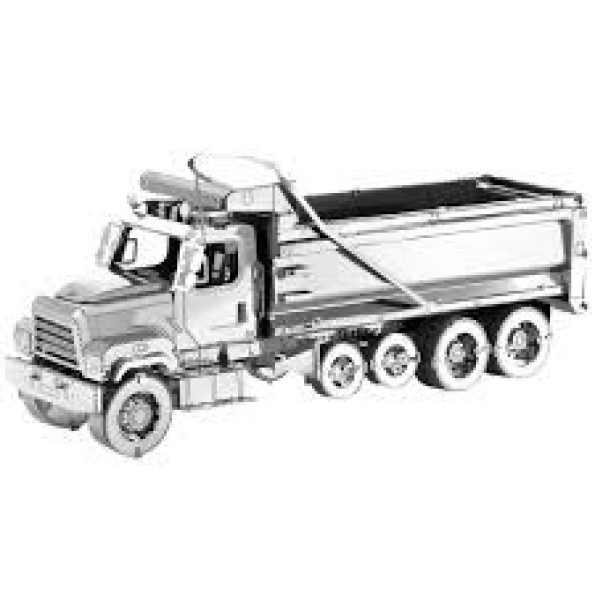 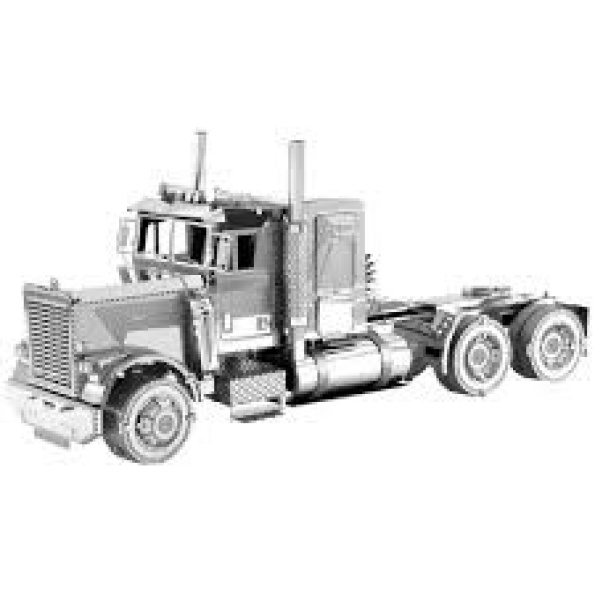 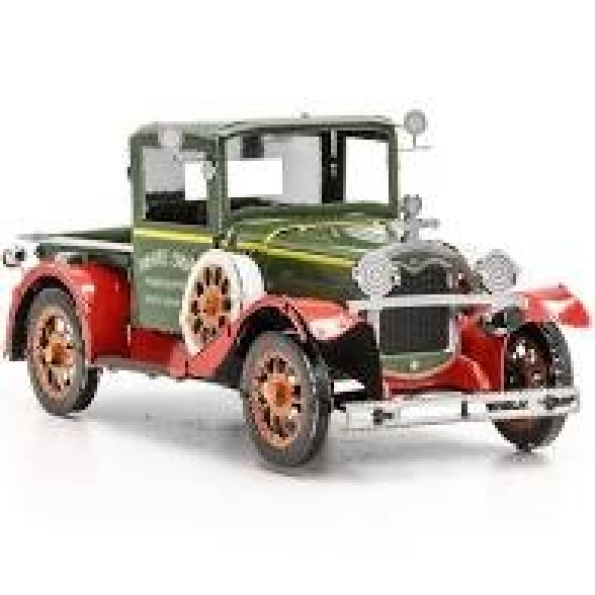