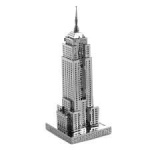 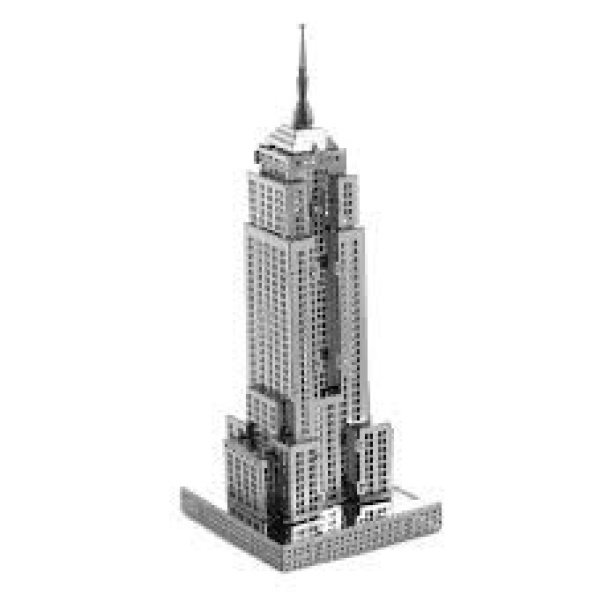 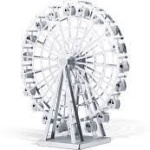 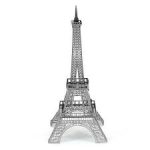 From steel sheets to amazing 3D models! Features amazing detail with parts cut from one 4 square steel sheet. No glue or soldering needed. Simply snip out the pieces and bend the tabs through corresponding connection points. Easy to follow instructions included.
Tweezers and/or small needle-nose pliers are suggested for assembly (not included).

The Empire State Building is the highest building in New York City. This 102 story building rises 1,250ft above the city at the intersection of Fifth Avenue and West 34th Street. Its name is derived from the nickname for New York, the Empire State. 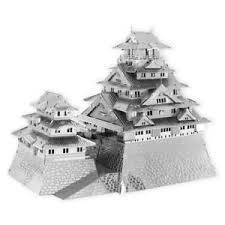 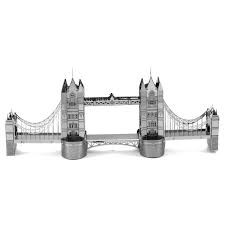 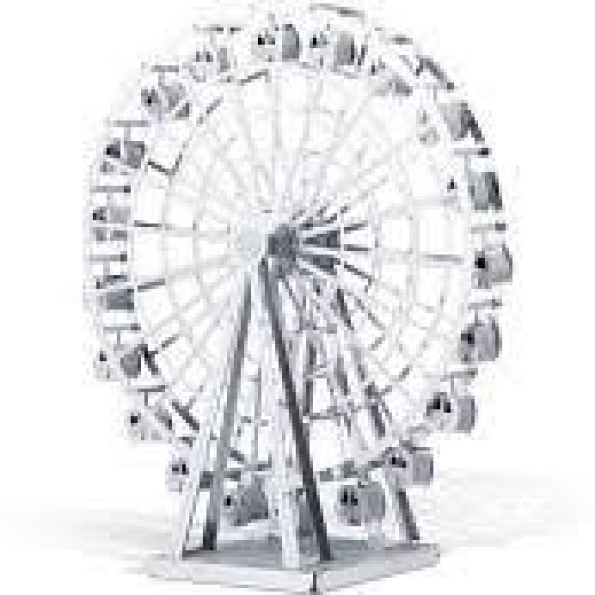 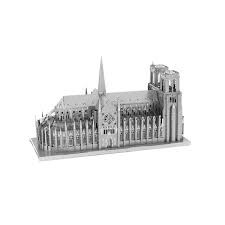 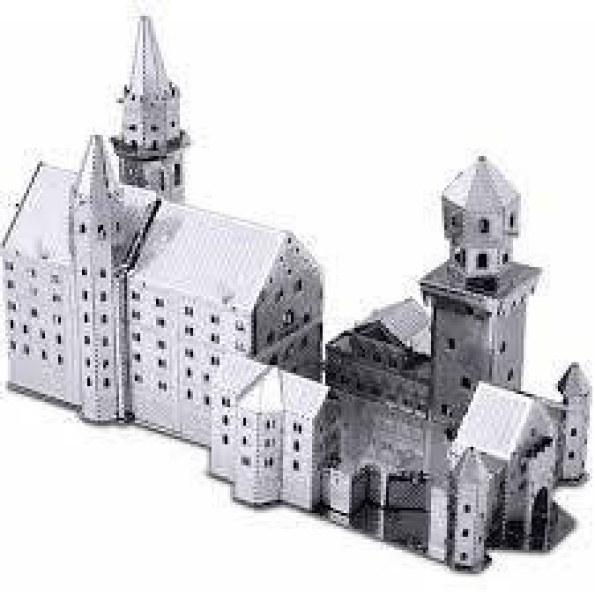 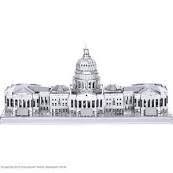 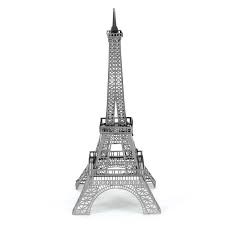 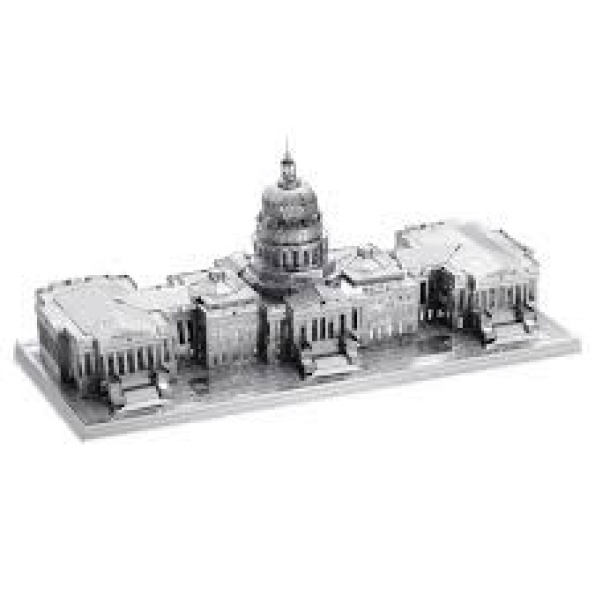 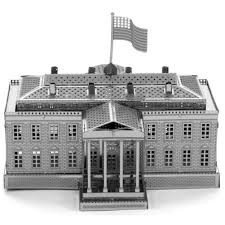 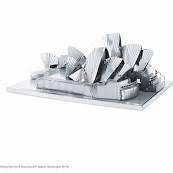 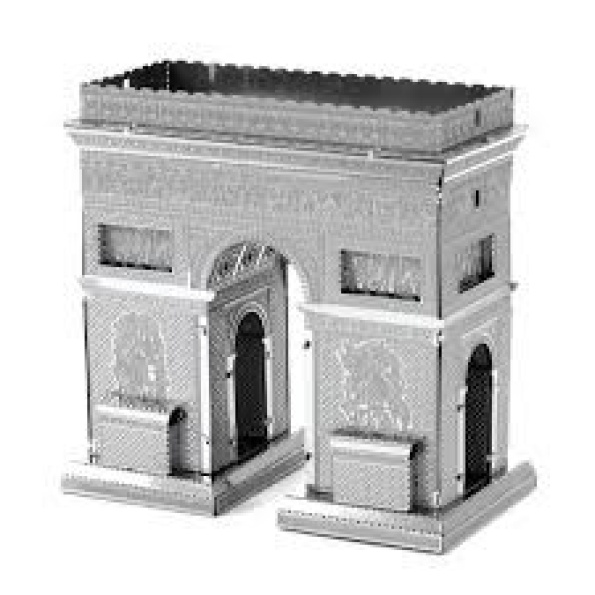 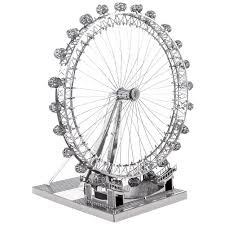