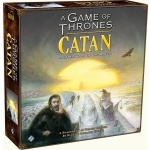 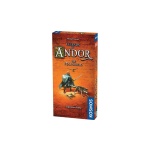 Legends Of Andor: The Star Shield

Expansion for 5 and 6 players Four unconventional heroes and heroines are called upon to help the Andori: Darh, the summoner of the mighty bone-golems; Forn, the strong half-skral; Leander, the shadowy seer, and Drukil, the werebear a shape-shifter who can turn into a huge bear. But these complex heroes don’t only offer advantages; they can also become a threat to your group. With this expansion, both the base game, Legends of Andor, and the final game of the epic Andor trilogy, The Last Hope, can be played with up to six players. These dark heroes can also bring completely new gameplay possibilities to games of two to four players.

0.00 Overall
Be the first to review “Legends of Andor- Dark Heroes” Cancel reply 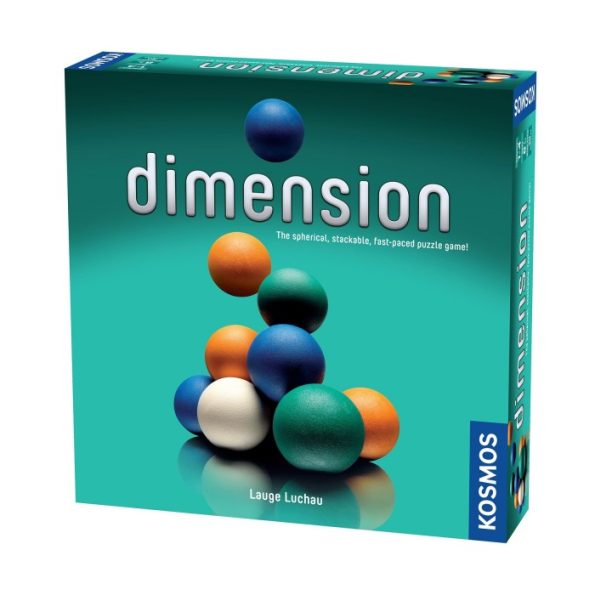 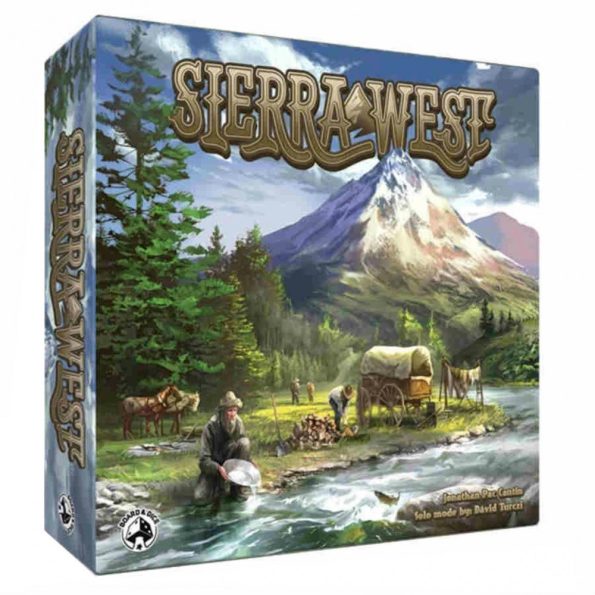 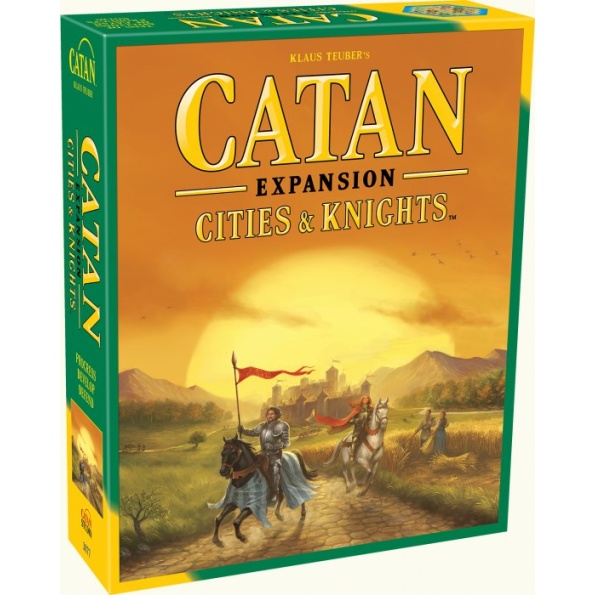 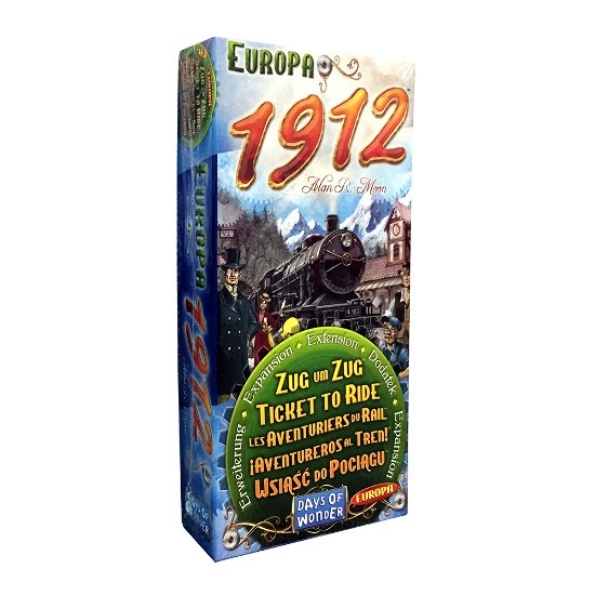 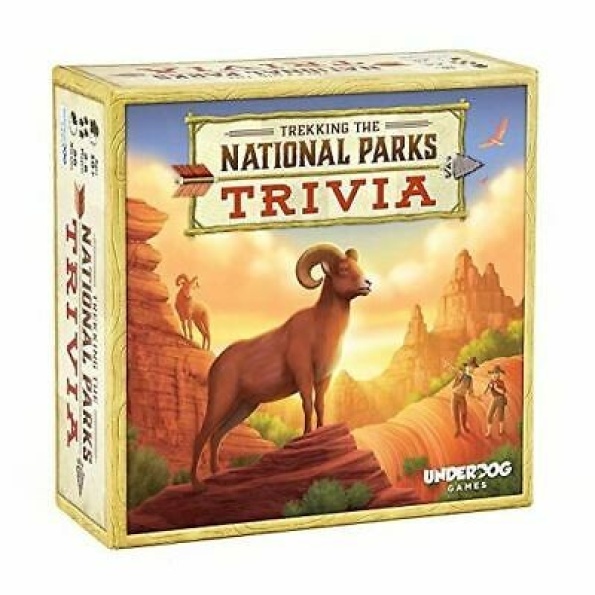 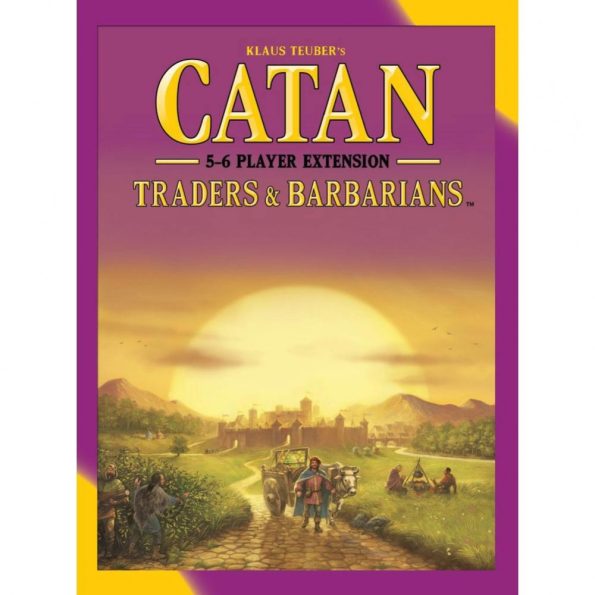 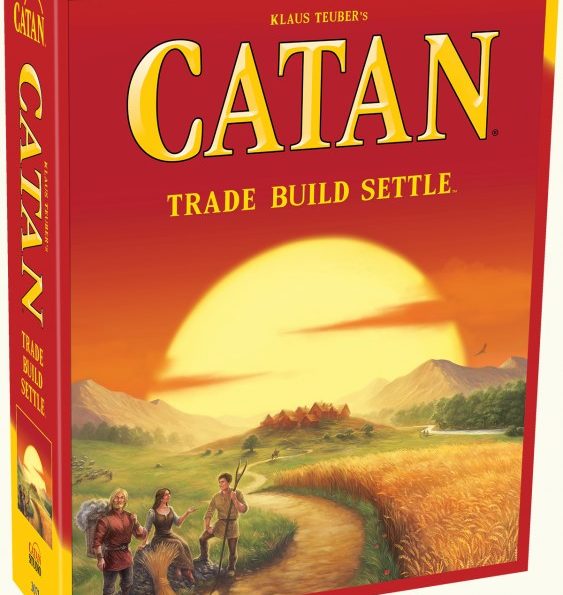 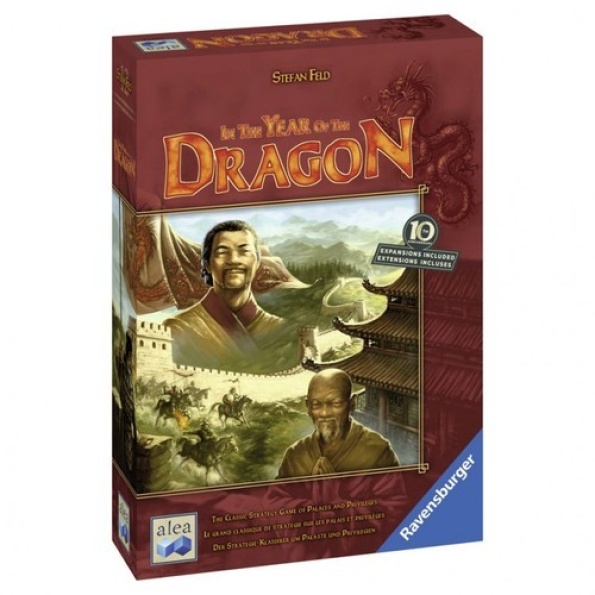 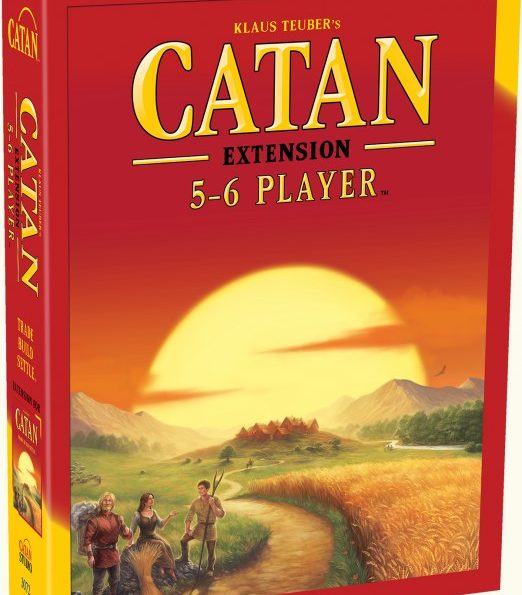