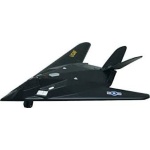 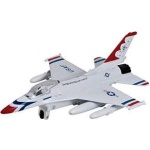 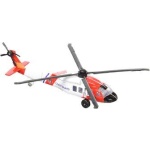 The F-117 Nighthawk® is a single seat, twin engine stealth ground attack aircraft operated by the United States Air Force. Its iconic and revolutionary technology enabled it to attack its opponents while being virtually undetectable. The Nighthawk spent much of its early service life shrouded in secrecy, until it was “acknowledged” and unveiled to the world in November 1988. This Die-cast metal airplane model comes in 1:150 scale with plastic stand and is approximately 5 1/2 inches long with 3 1/2 inch wingspan. 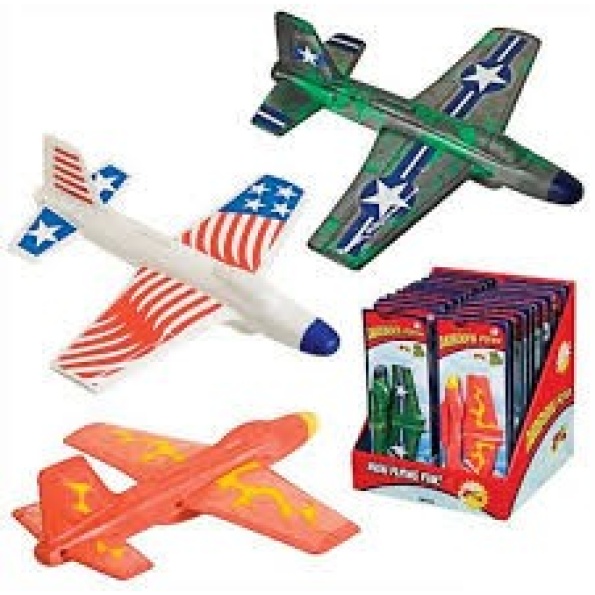 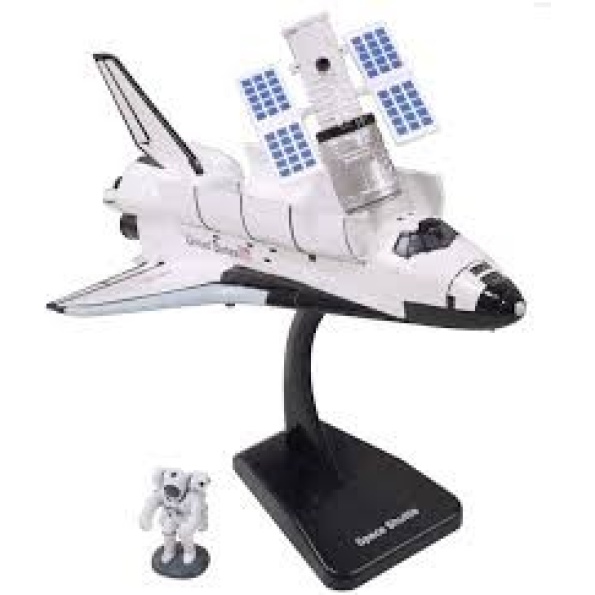 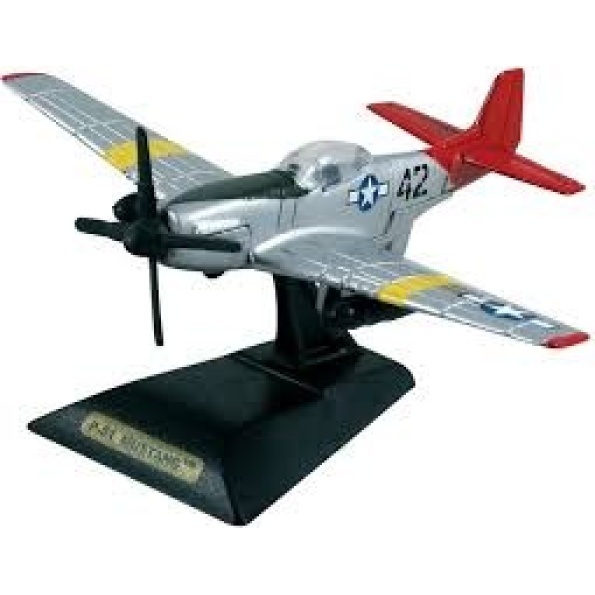 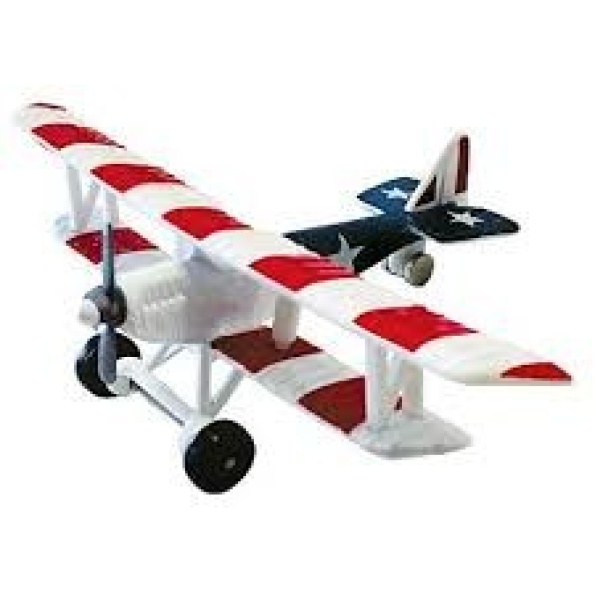 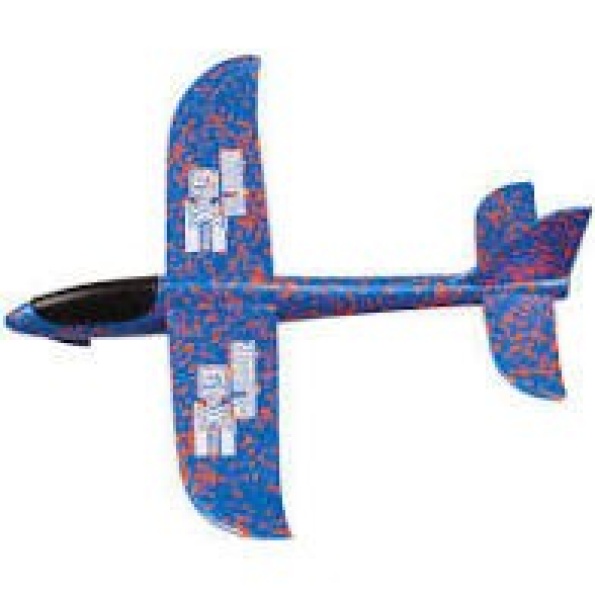 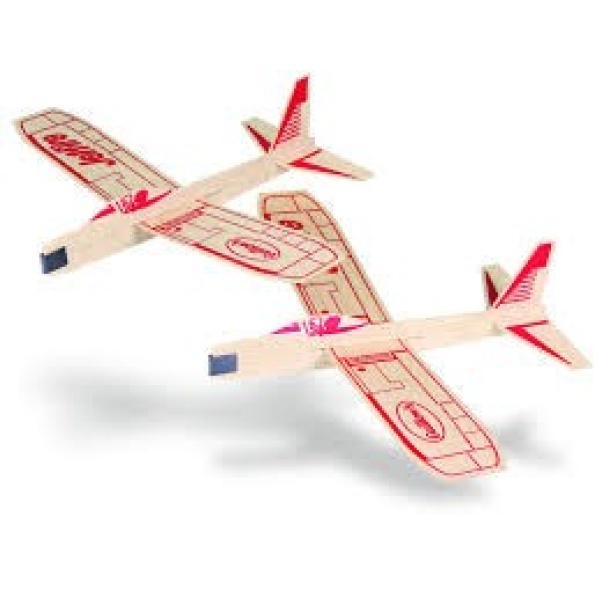 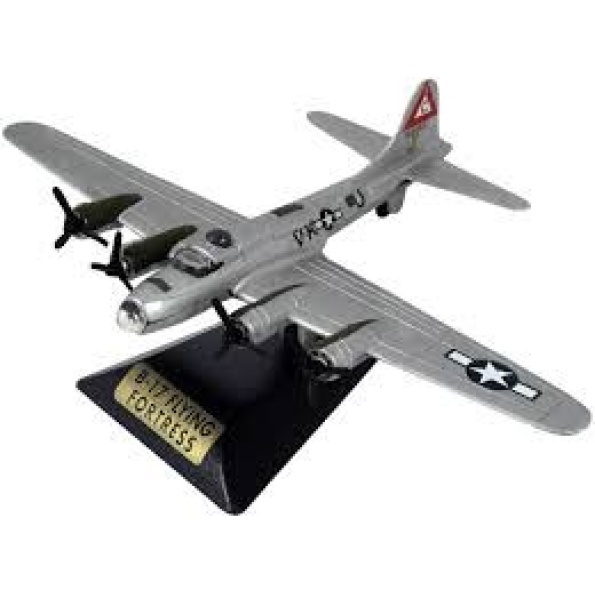