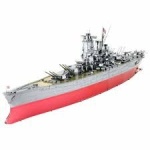 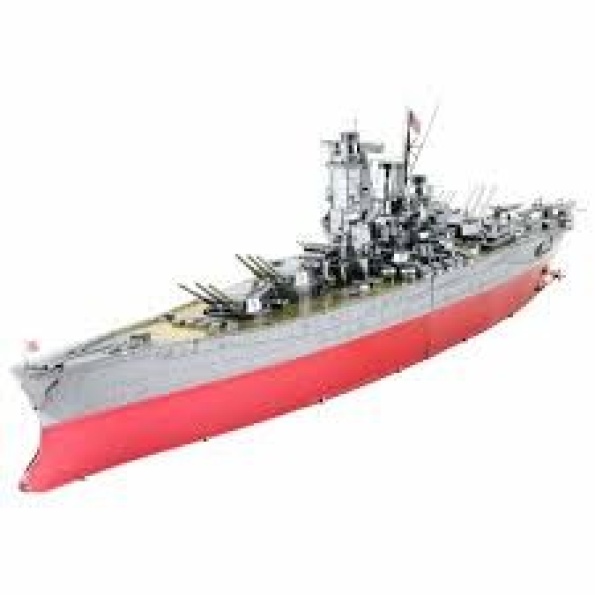 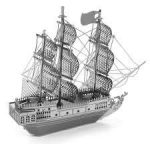 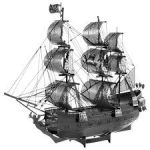 Each model starts off as 8.3 x 4.3 laser cut metal sheets. Just remove the parts from the sheets and assemble with connecting tabs. No glue required.

The Yamato Battleship was built for the Imperial Japanese Navy shortly before World War II. She and her sister ship, Musashi, were the heaviest and most powerfully armed battleships ever constructed, displacing 72,800 tonnes. Her design plans were based upon Japan’s belief that a powerful navy was the key to controlling the Pacific Ocean.

0.00 Overall
Be the first to review “ICONX- Yamato Battleship in Color” Cancel reply 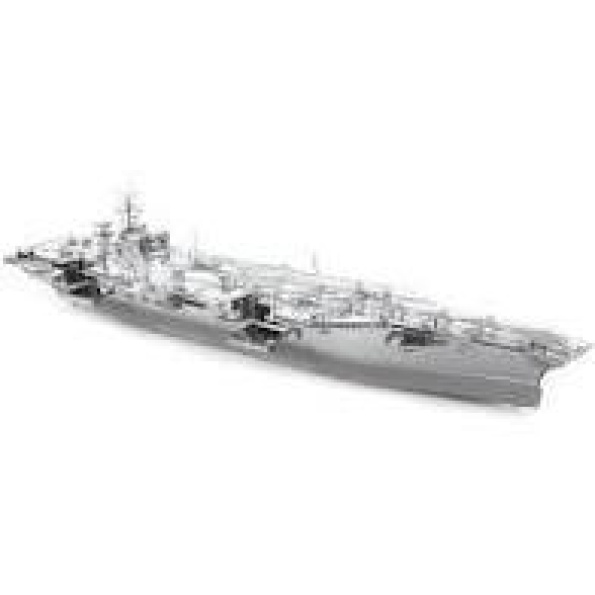 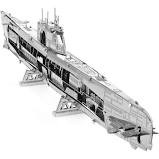 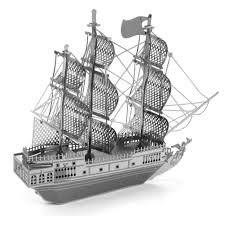