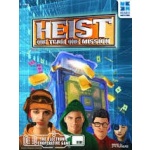 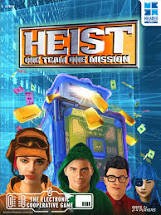 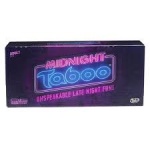 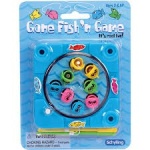 Can you break into the vault without being caught? In this nerve-wracking action game, each player takes on the role of a thief working to pull off a successful heist. The box has four sides and four buttons corresponding to each role: Money Man, Lookout, Hacker, and Explosive Expert. Rounds consist of passing objects such as explosives, a flashlight, or a laptop to the appropriate player, pressing the correct button, and collecting cash until the safe is cracked. Five difficulty levels are available, each progressively harder, which give players less time to react to the rapid-fire instructions. If your seasoned crew manages to evade police and make it to the end, a bonus mission awaits! For 2-4 players. ~ 5 minutes per round.

0.00 Overall
Be the first to review “Heist” Cancel reply 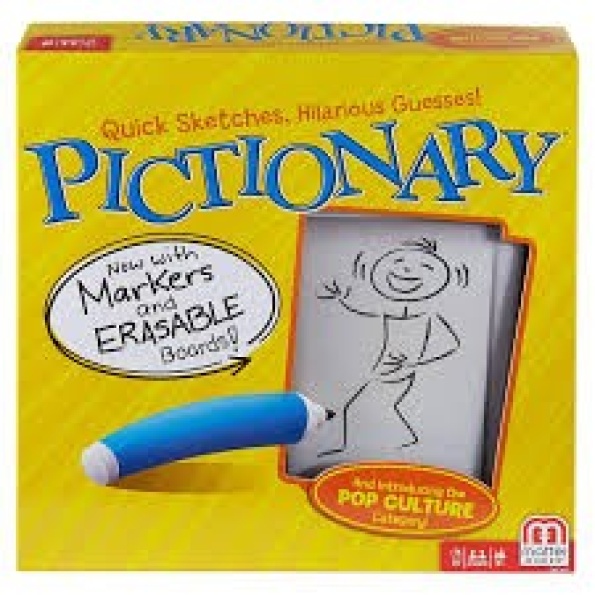 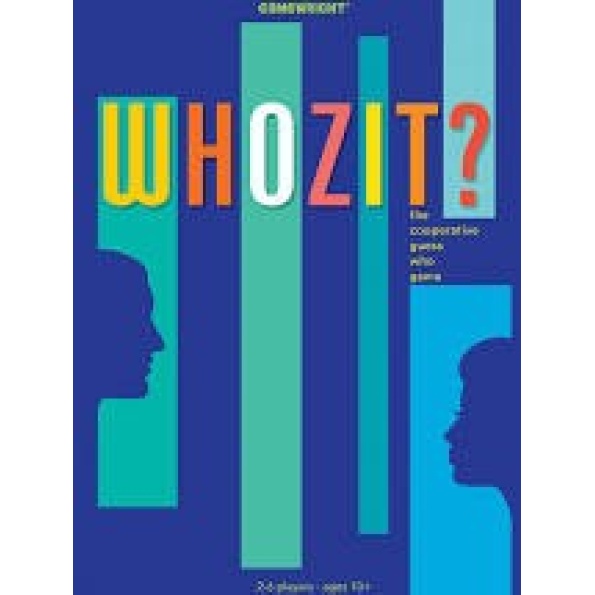 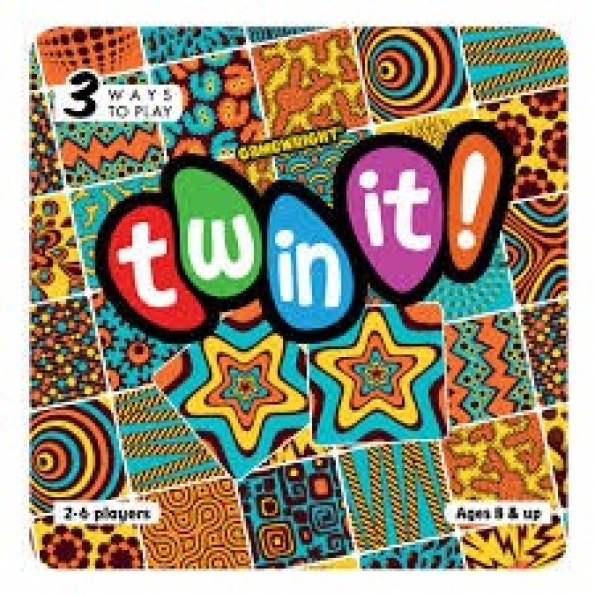 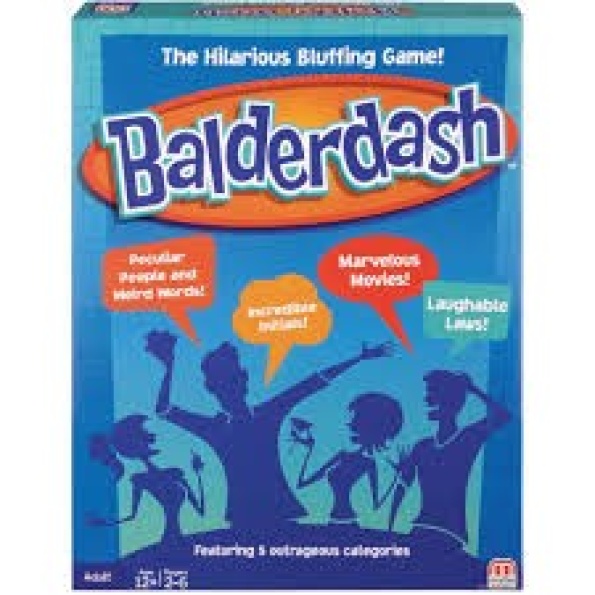 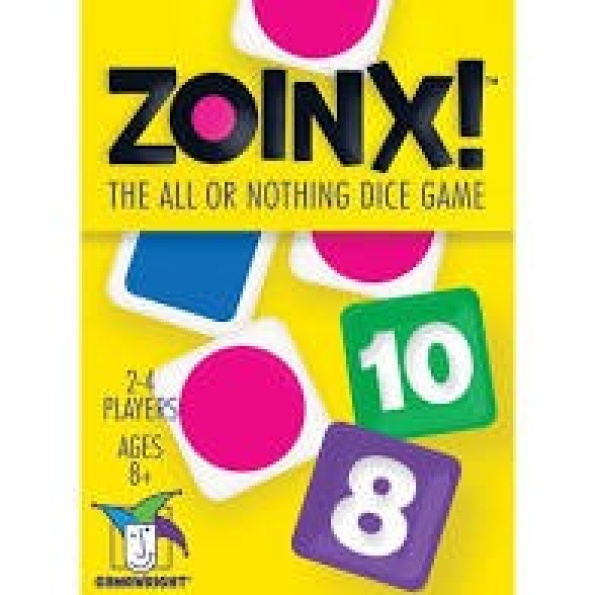 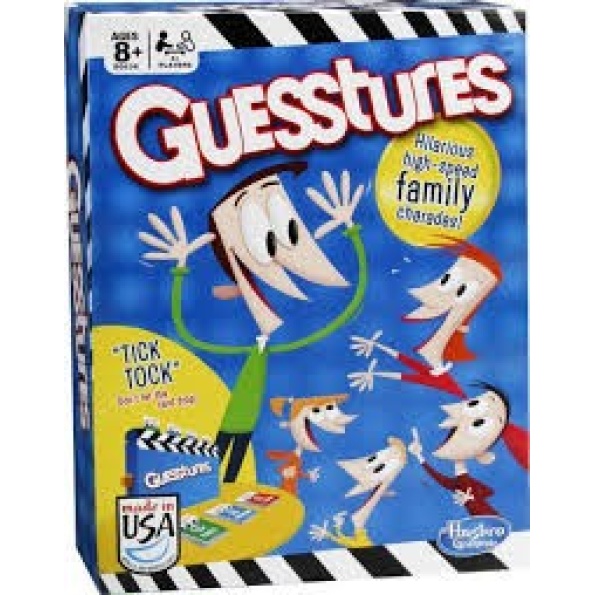 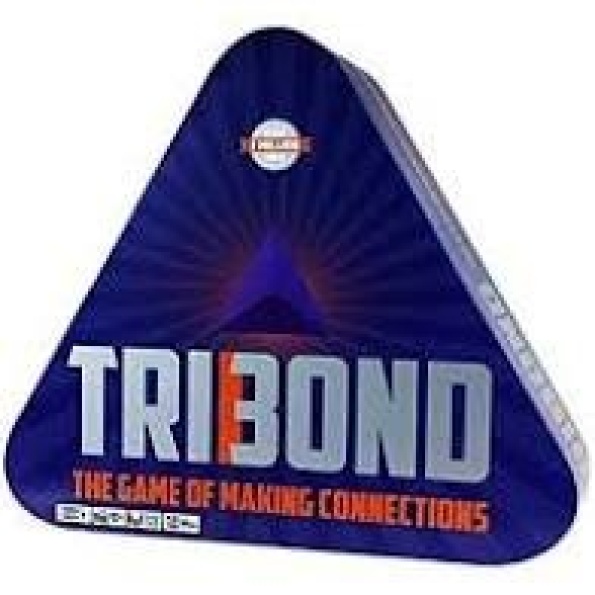 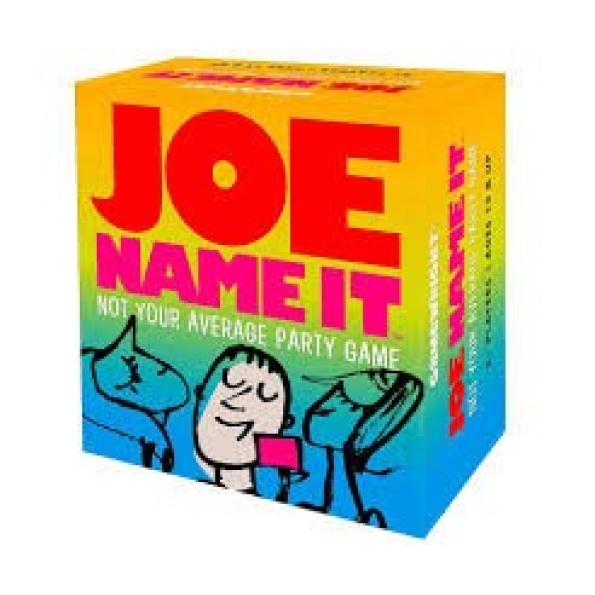 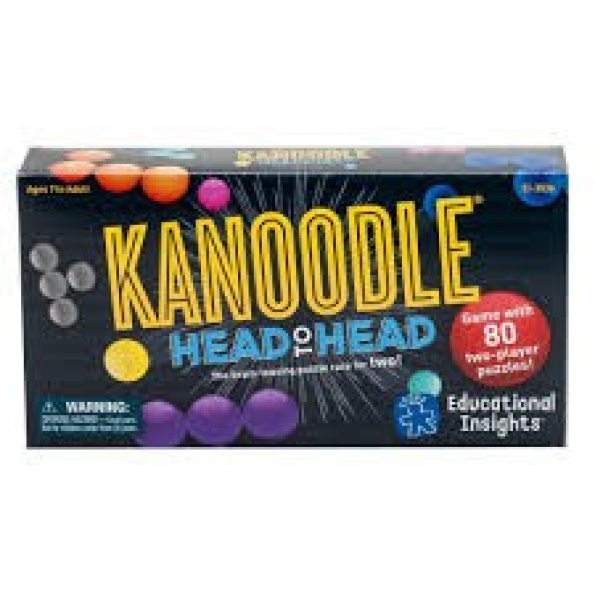 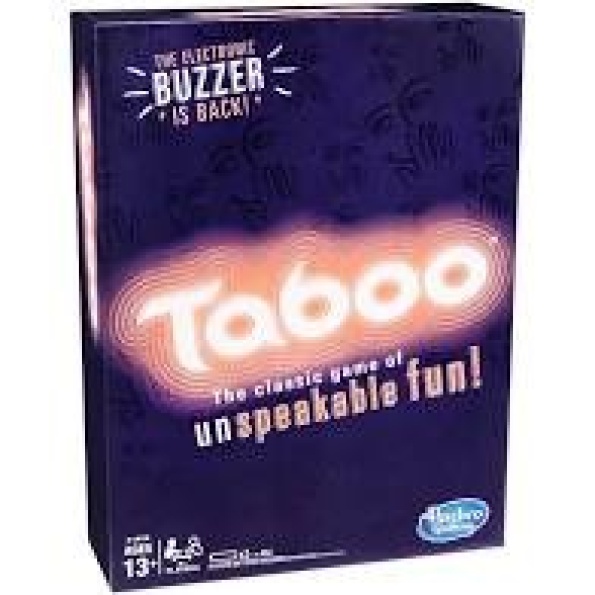 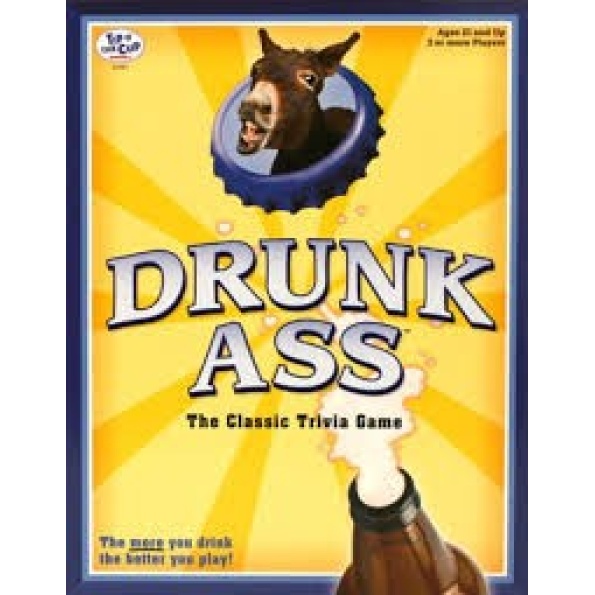 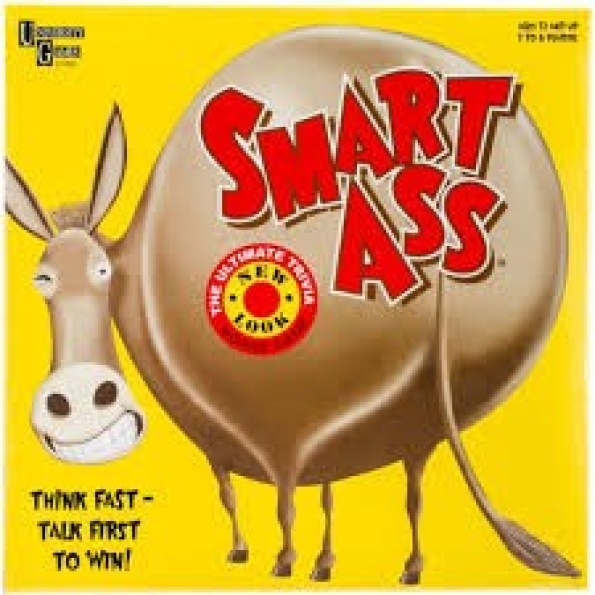