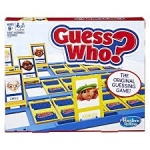 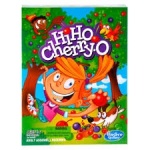 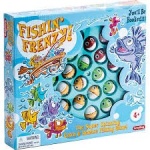 It’s the Guess Who? game – the original guessing game! This Guess Who? game goes back to the tabletop style boards, styled after the original, rather than handheld boards. Each player chooses a mystery character and then using yes or no questions, they try to figure out the other player’s mystery character. When they think they know who their opponent’s mystery character is, players make a guess. If the guess is wrong, that player loses the game! Players can also challenge opponents to a series of games in the Championship Series, where the first player to win 5 games is the Guess Who? champion. Guess Who? and all related terms are trademarks of Hasbro.

0.00 Overall
Be the first to review “Guess Who?” Cancel reply 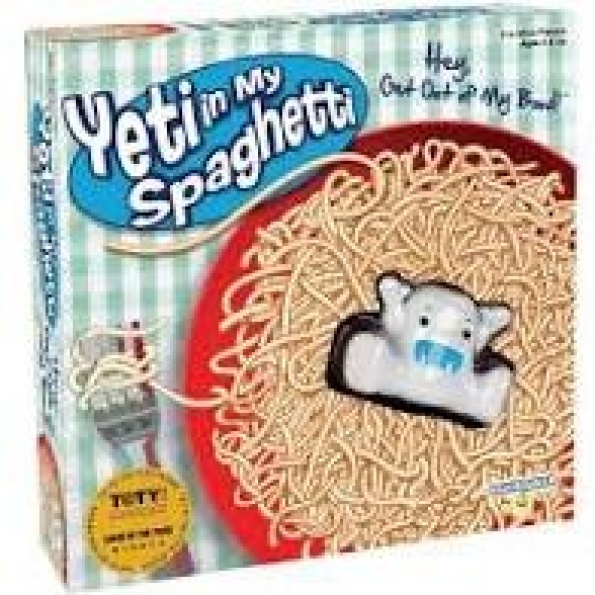 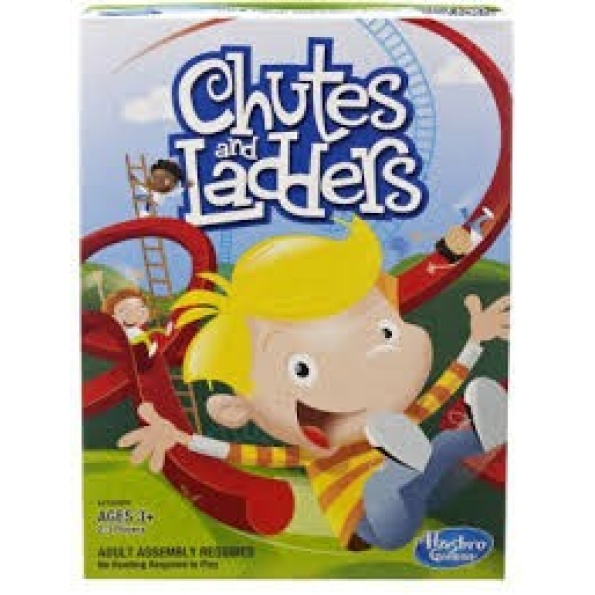 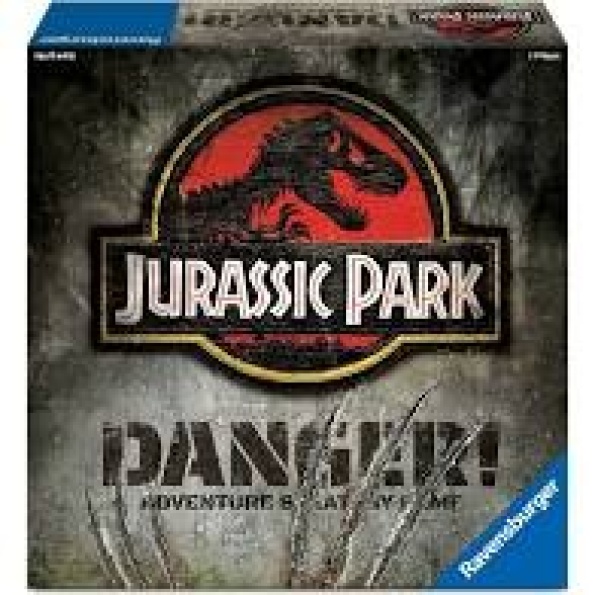 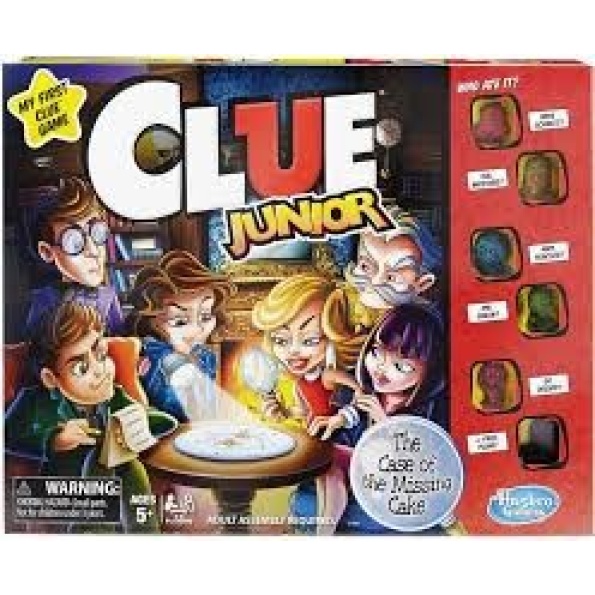 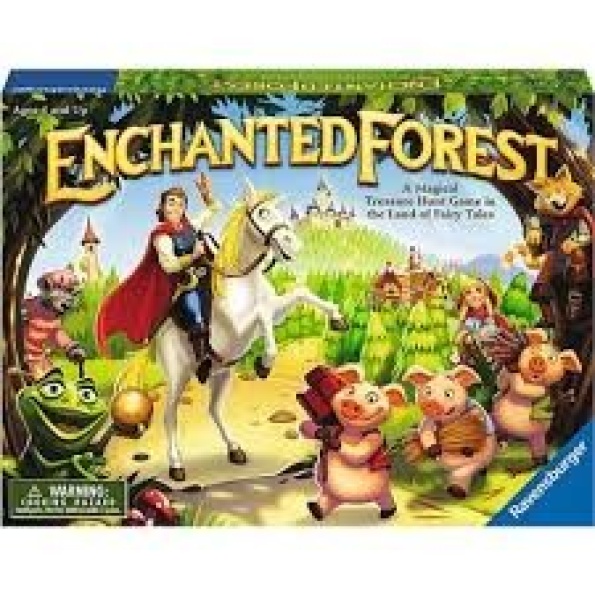 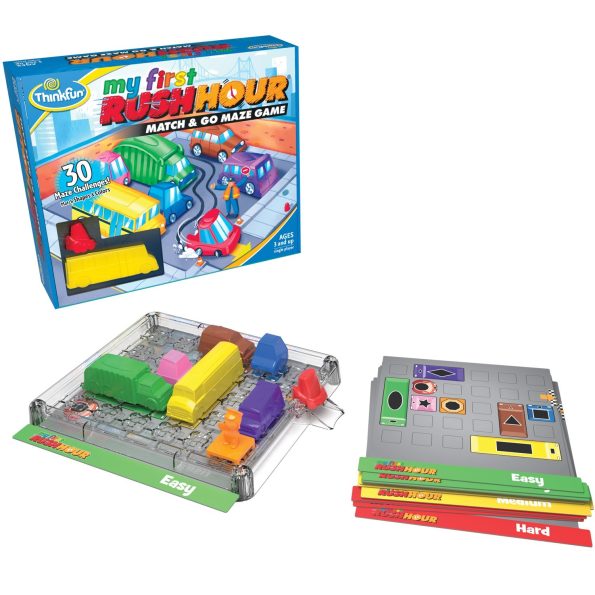 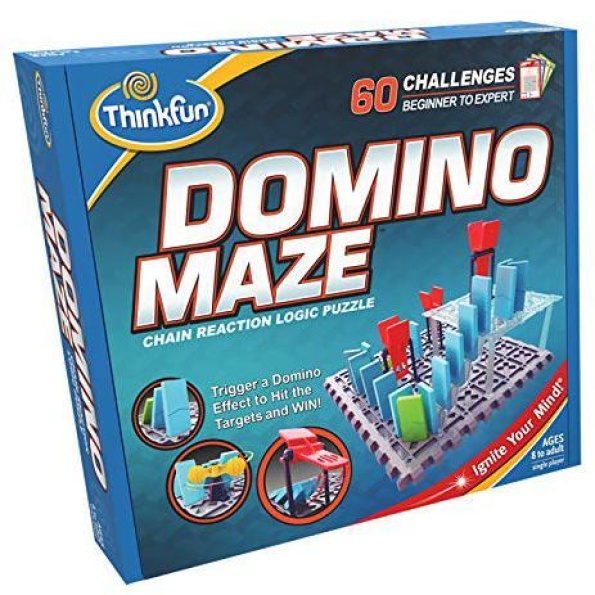 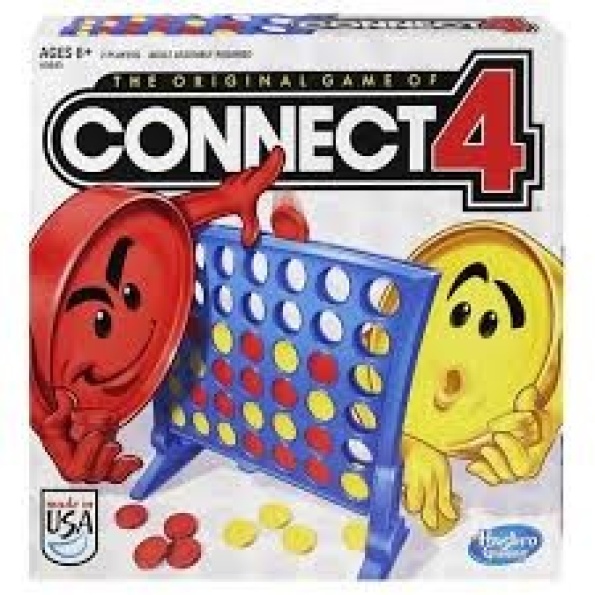 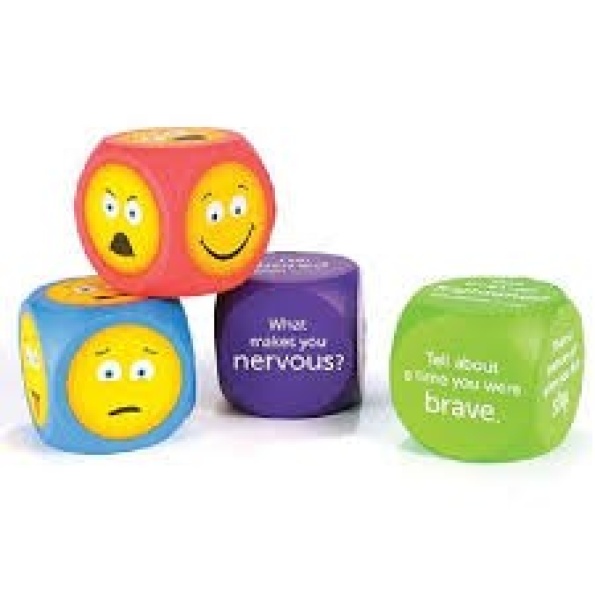 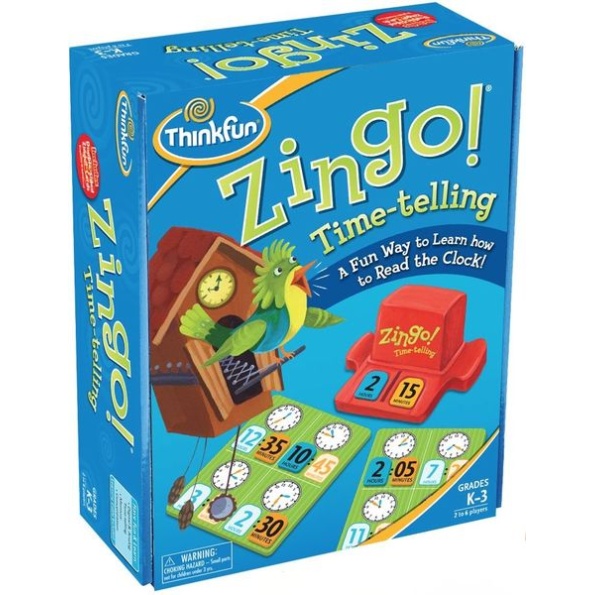 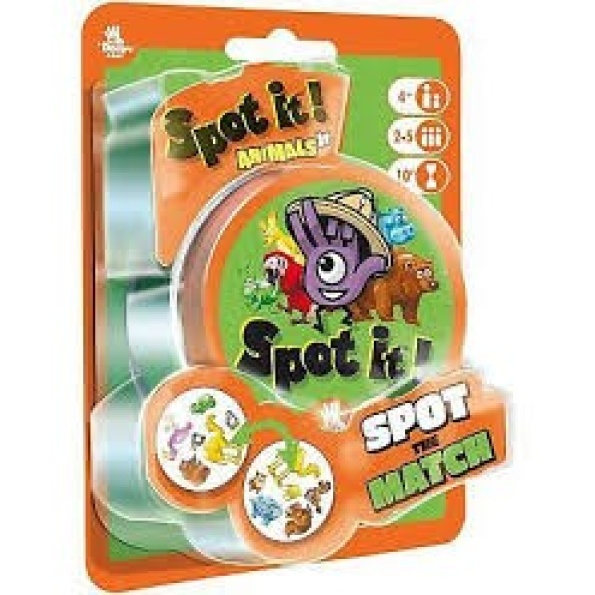 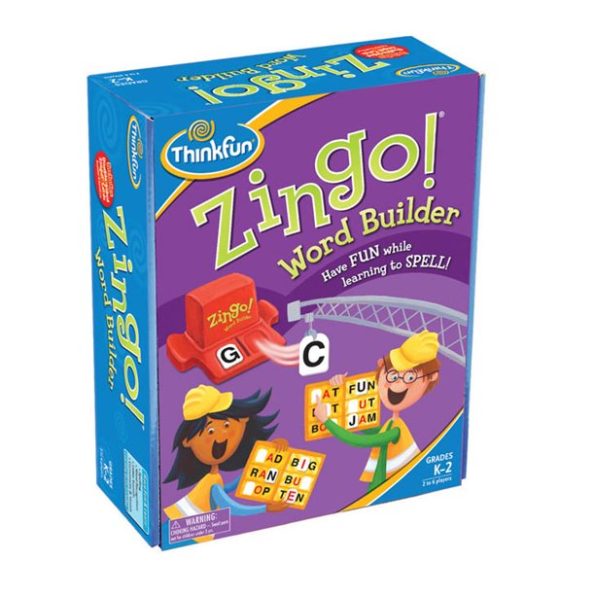