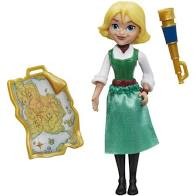 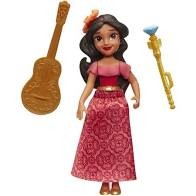 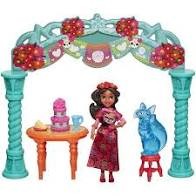 Disney’s Elena of Avalor’s best friend and advisor, Naomi Turner is a city girl whose fascination with different cultures and the modern world helps the Crown Princess make royal decisions. This Astronomer Set comes with a Naomi Turner doll, telescope and map so girls can pretend to explore the kingdom of Avalor and beyond! This beautiful doll comes wearing a fabric skirt inspired by her outfit in the Disney Channel animated TV series.

Girls can pretend to rule over the Kingdom of Avalor with this Disney’s Elena of Avalor doll. The set includes a guitar that the doll can hold, as well as a scepter. Girls can imagine waving the scepter with fairness and grace, just like Elena in the Disney Channel animated TV series! Copyright Disney Hasbro and all related terms are trademarks of Hasbro. 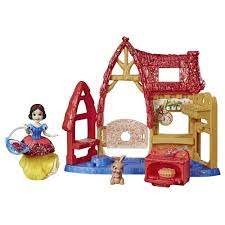 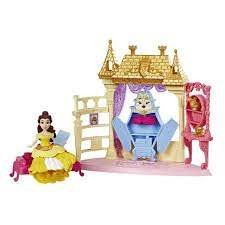 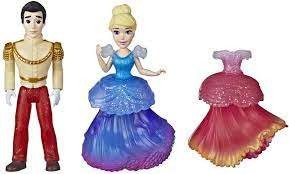 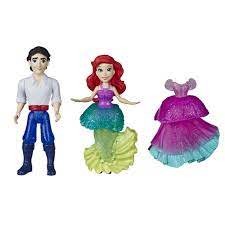 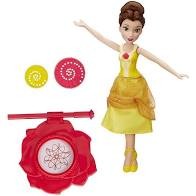 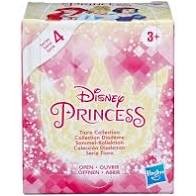 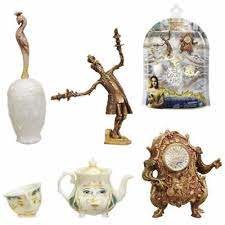 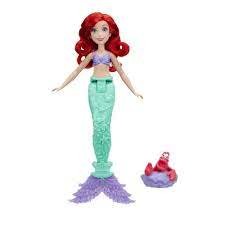 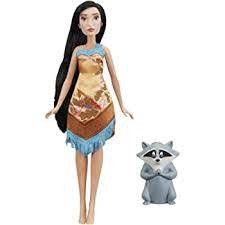 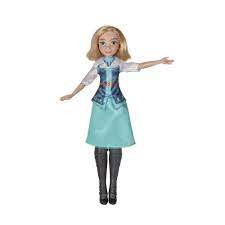 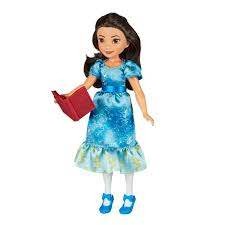 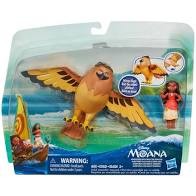 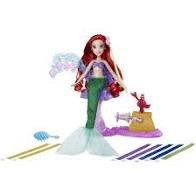 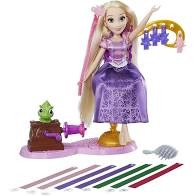 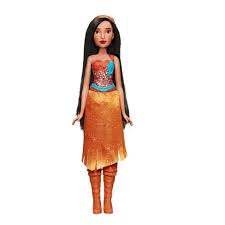