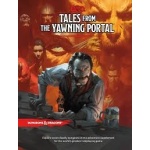 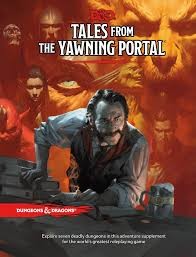 D&D- Tales from the Yawning Portal 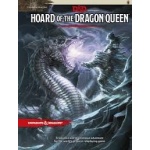 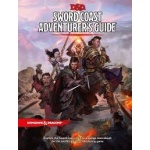 Dungeons Dragons Tales from the Yawning…Within this tome are seven of the most compelling dungeons from the 40+ year history of Dungeons & Dragons. Some are classics that have hosted an untold number of adventurers, while others are some of the most popular adventures ever printed. The seeds of these stories now rest in your hands. D&D’s most storied dungeons are now part of your modern repertoire of adventures. Enjoy, and remember to keep a few spare character sheets handy.

DREAD TALES TOLD IN THE DEAD OF NIGHT

When the shadows grow long in Waterdeep and the fireplace in the taproom of the Yawning Portal dims to a deep crimson glow, adventurers from across the Forgotten Realms, and even from other worlds, spin tales and spread rumors of dark dungeons and lost treasures. Some of the yarns overheard by Durnan, the barkeep of the Yawning Portal, are inspired by places and events in far-flung lands from across the D&D multiverse, and these tales have been collected into a single volume.

For use with the fifth edition Player’s Handbook®, Monster Manual®, and Dungeon Master’s Guide®, this book provides fans with adventures, magic items and deadly monsters, all of which have been updated to the fifth edition rules. Explore seven deadly dungeons in this adventure supplement for the world’s greatest roleplaying game.

0.00 Overall
Be the first to review “D&D- Tales from the Yawning Portal” Cancel reply 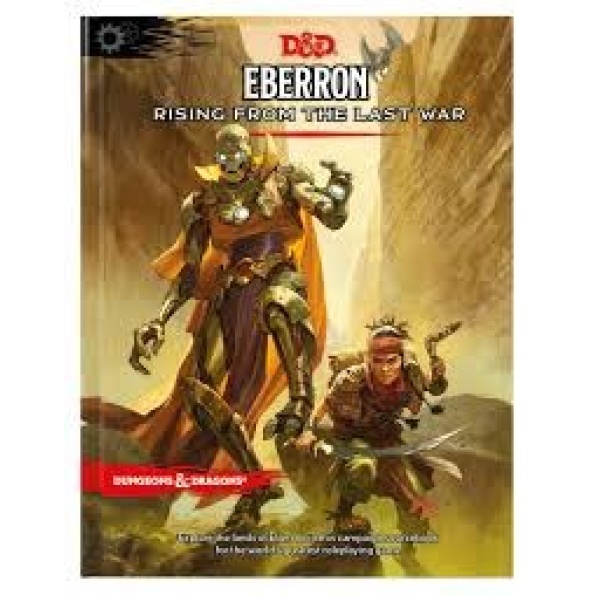 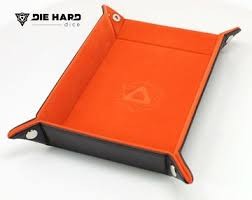 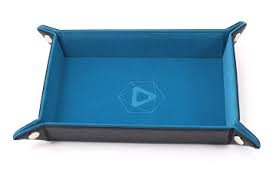 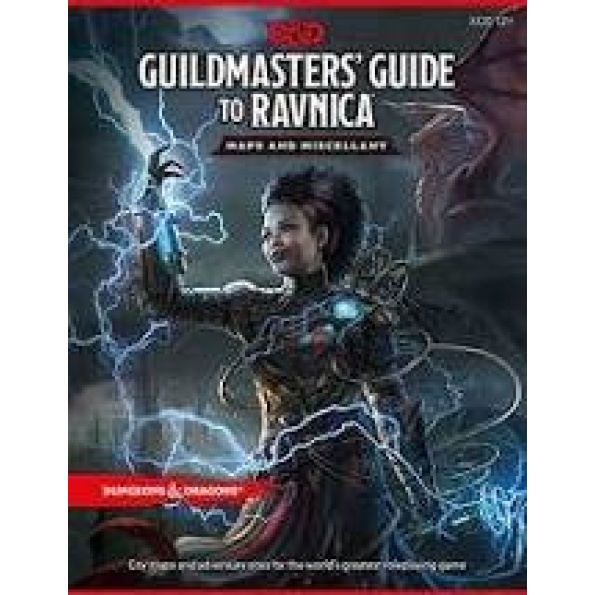 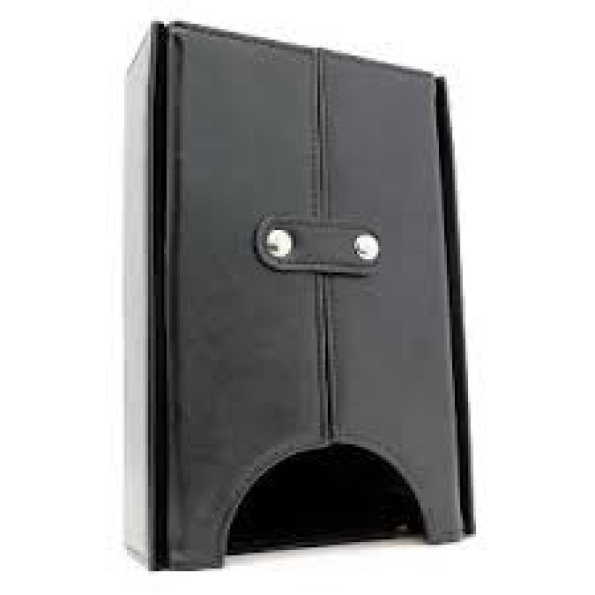 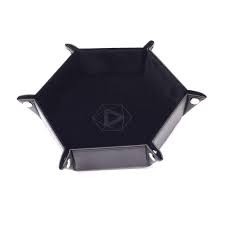 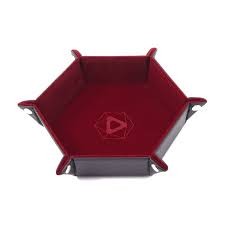 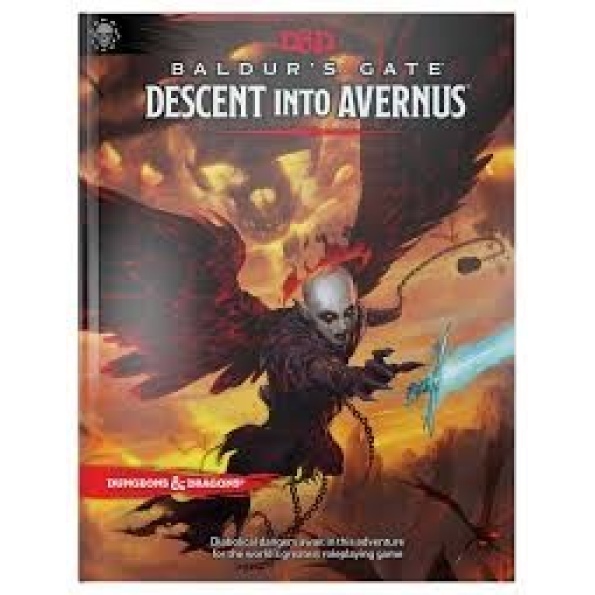 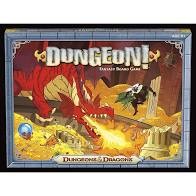 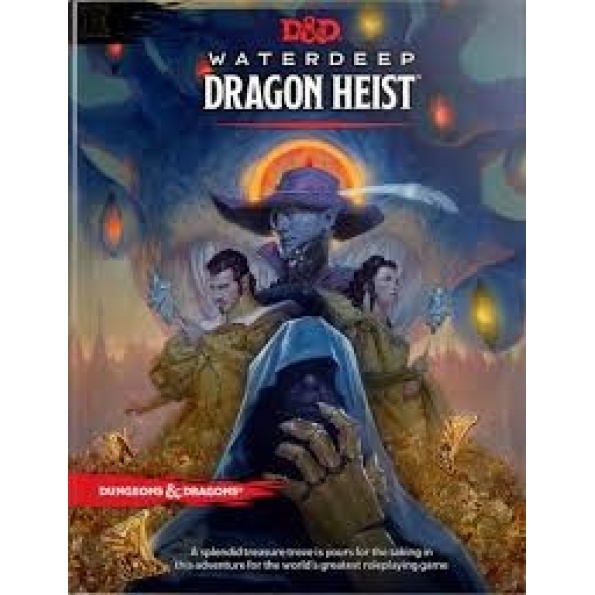 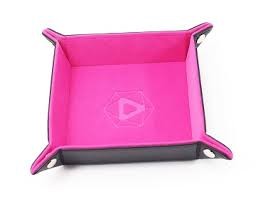 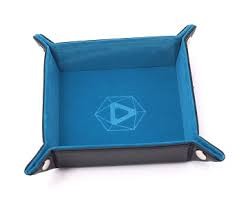 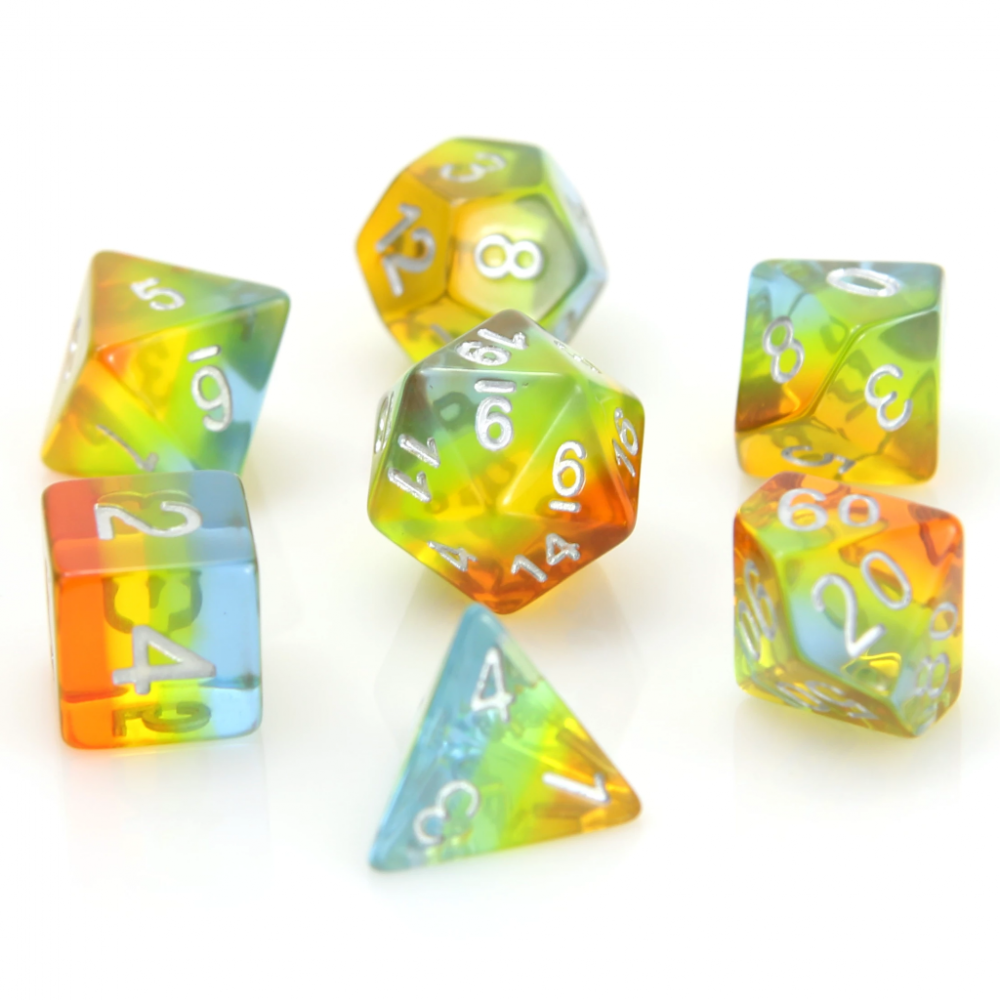 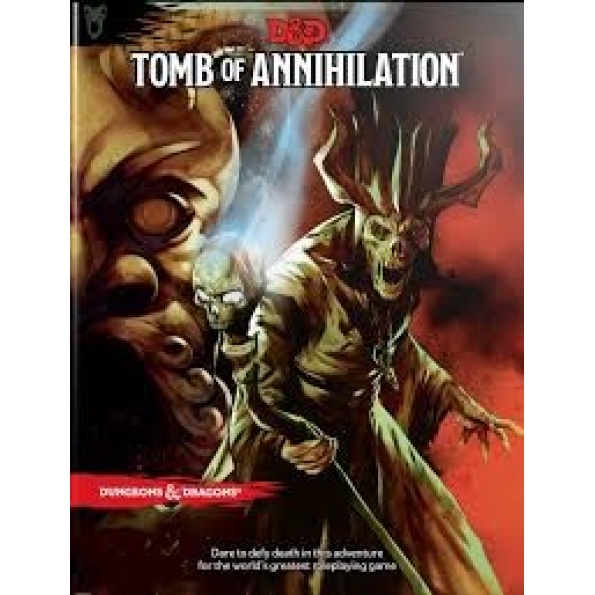